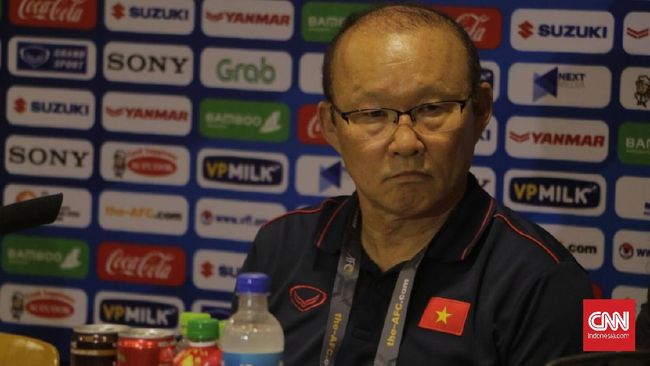 Vietnam has moved into the AFF Cup 2021 with defending champion status. However, Phan Van Duc and friends were unable to defend the title champion trophy after quitting in the semifinals.

Quote from Siamsport based on the report Thethao, Vietnam wants to strengthen the squad in the future by recruiting players who play in Europe.

In the report, Park Hang Seo recently held a meeting with the Vietnam Football Federation (VFF) to discuss the most selective, high quality way to form the Vietnamese national team.

One of the solutions is to call Vietnamese players who are playing abroad, especially from Europe.

In addition, the South Korean coach will use his connections to research and take into account the calling of players from Europe.

Vietnam failed to defend their AFF Cup title this year after losing 2-0 to Thailand in the semifinals. In the first leg Vietnam lost 0-2 and a draw with War Elephants 0-0.

The meeting with Thailand came after Vietnam finished second in Group B, behind Indonesia after losing to goal difference.