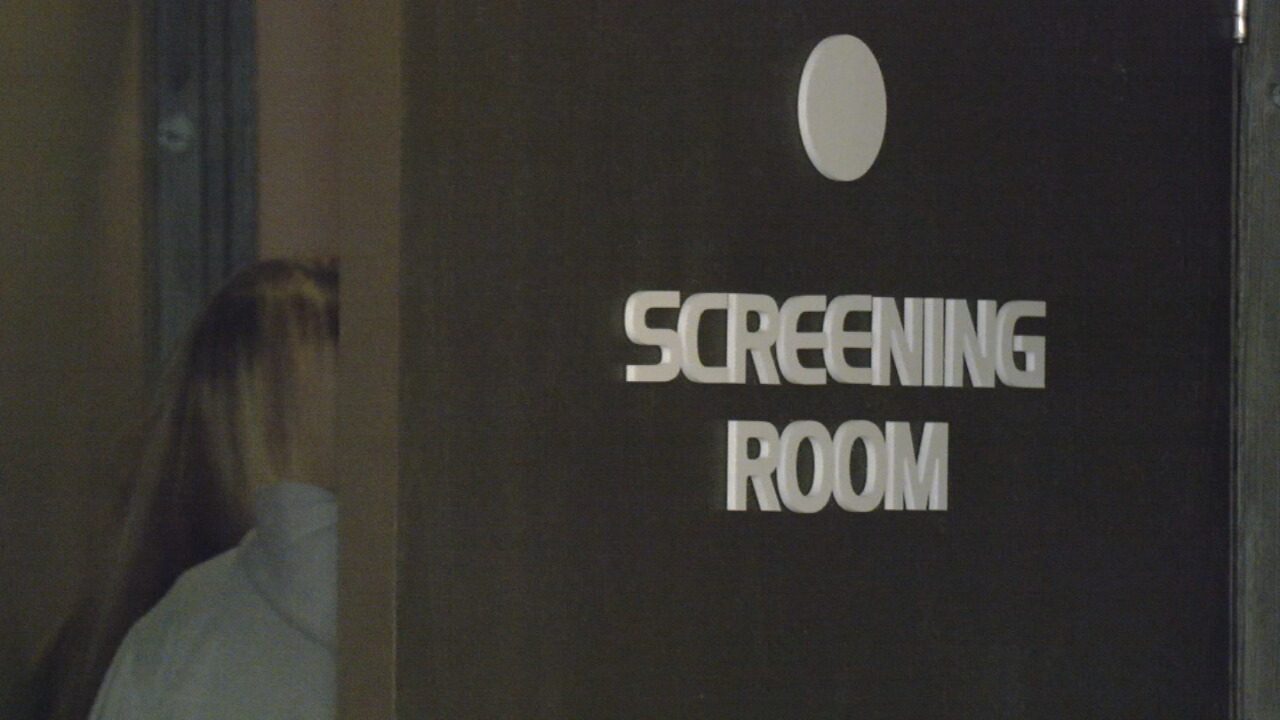 This year, on New Year’s Eve, the Circle Cinema continues its tradition of showing the cult film Rocky Horror from 1975 with Tim Curry in the lead role. Circle Cinema’s film programmer Chuck Foxen says this will be the 15th year in a row to show the film on New Years Eve.

“We sell these five dollar bags with all of the increments in them so you can bring your own stuff, or if you don’t have one, we have these bags that we put together with everything from cards to rice, all of those things are in theirs, it’s just an easy way to be part of the film and also everything you need to do that, ”said Chuck Foxen, Circle Cinema

Foxen says the showing sold out quickly this year with only 50 percent of the capacity available.

“With the movie going on New Year’s Eve, there’ll be champagne and a Lacroy toast for the people who don’t drink alcohol in the lobby and theater,” said Chuck Foxen, Circle Cinema.