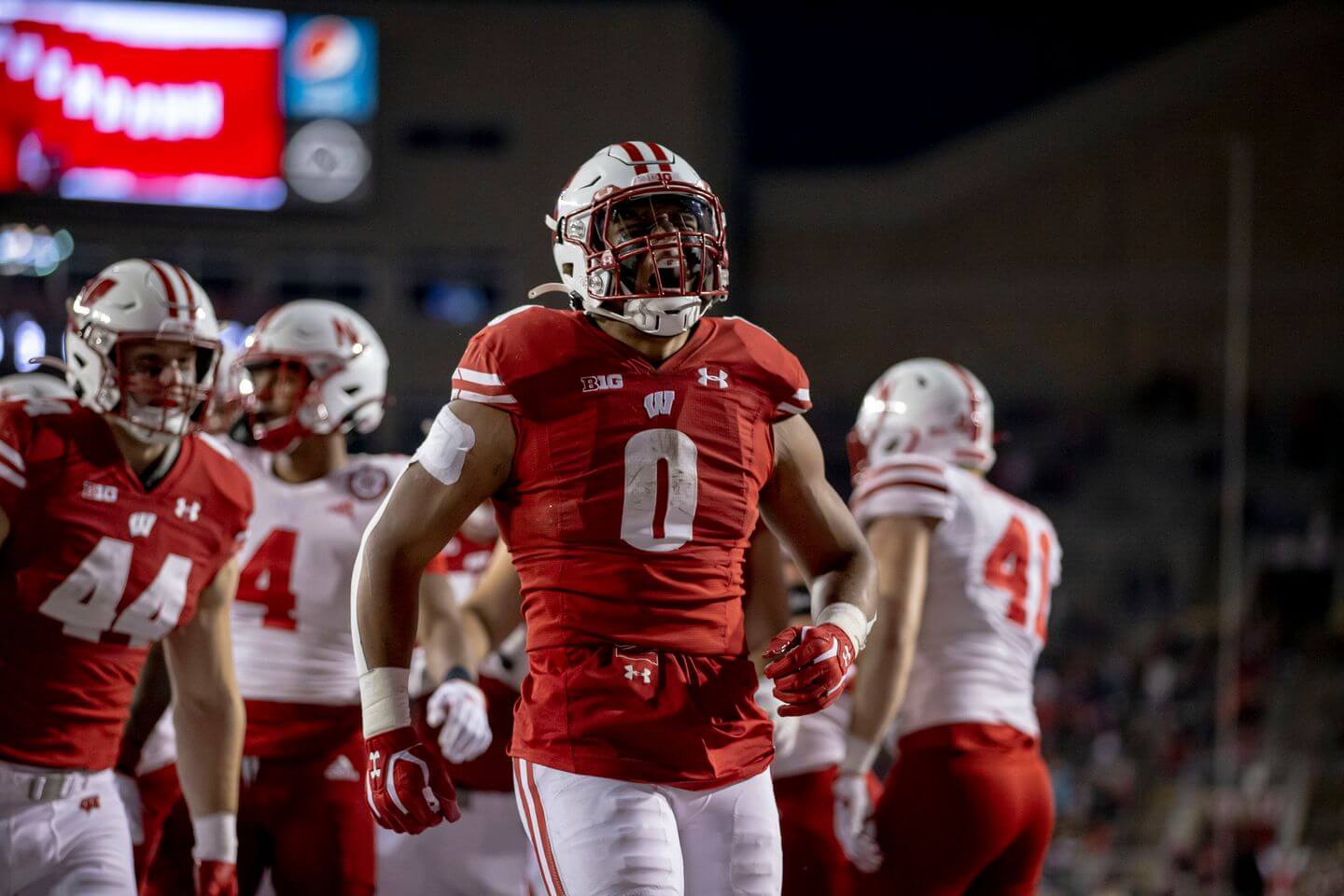 Shane Beamer was preparing for the mayonnaise bath he both wanted badly and totally feared. South Carolina had beaten North Carolina, 38-21, in the Mayo Bowl des Dukes, and he had promised he was going to have four and a half gallons of slightly watered down mayo thrown on his head by the Bowl sponsors if his Gamecocks had won.

The post-game mayo bath was arguably the most anticipated moment of the 2021 college football postseason outside of the college football playoffs. It might have deserved this award anyway, but it was certainly helped by a year of mayo-free frustration. Last December, the Mayo Bowl Twitter account posted a photo that looked like a cooler filled with mayo. But the winning coach – Paul Chryst of Wisconsin – was doused with Gatorade on the sidelines.

“As a person monitoring social media, it was very controversial – which we liked,” said Miller Yoho, director of communications and marketing for the Charlotte Sports Foundation, which organizes the Duke’s Mayo Bowl. “But we made a decision that we can never tease it like that again.”

The mayonnaise bath belongs “all over the world: Shane Beamer, the Mayo Bowl des Dukes and a moment in the making”