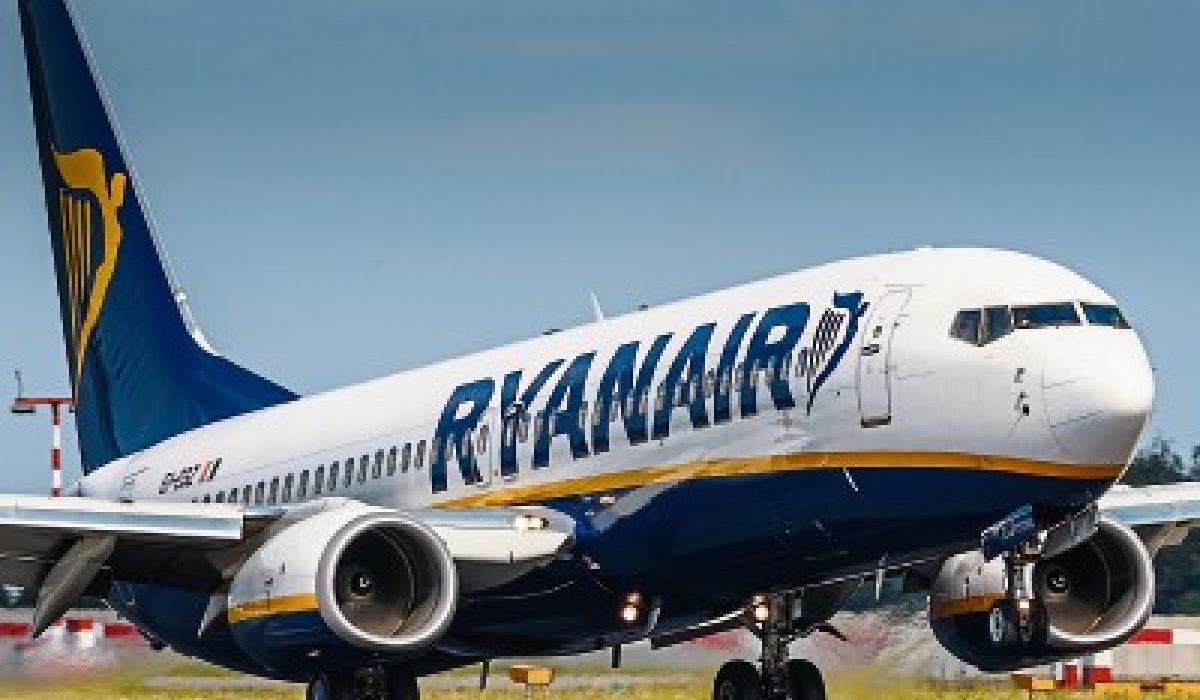 RYANAIR has temporarily suspended its flights from Shannon Airport as bookings have declined, which it attributes to new Covid-19 restrictions.

From the week of January 9th to the end of the month, the low-cost airline reduced the frequency of several connections to the UK.

The airline has announced that it will double its annual loss estimate to between 250 and 450 million euros.

This is having an impact on Shannon as the airline suspended its newly established route to London’s Luton Airport, which previously operated on Wednesdays, Fridays, Sundays and Mondays.

Elsewhere, the airlines’ twice-weekly connections to Birmingham and Edinburgh from Shannon have also been put on hold. Two other connections between Shannon and London will also be restricted due to the reduction in Ryanair’s flight schedule.

Shannon to London Gatwick will not operate on Tuesdays, Wednesdays and Thursdays, while the service to London’s Stansted Airport will not fly on Tuesdays and Wednesdays, according to the company’s website.

This means that on Tuesdays and Wednesdays only Aer Lingus will connect Shannon to the UK capital through its Heathrow service.

All Ryanair flights are scheduled to return to normal flight schedules in February, but the airline has declined to rule out further cuts.

“These schedules will be revised in January as more scientific information becomes available on the Omicron variant, its impact on hospital stays, the European population and / or travel restrictions in February or March,” the company said.