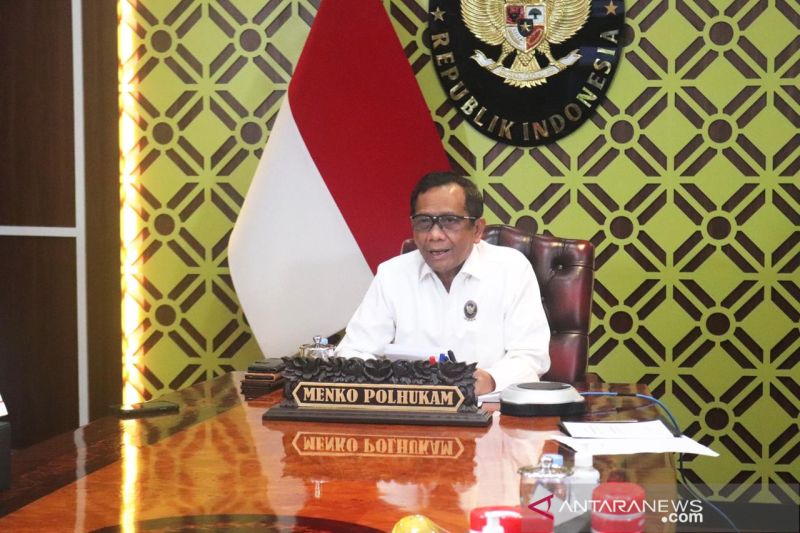 Jakarta (ANTARA) – President Joko Widodo (Jokowi) has sent a letter to the Indonesian House of Representatives (DPR RI), the coordinating Minister of Politics, Law, on the second amendment to Law No. 11 of 2008 on Information and Electronic Transactions (ITE) and Security Matters Mahfud MD stated.

“The letter was signed by the president and sent to the RI DPR on December 16, 2021,” Mahfud said in a statement here on Friday.

In the letter, Jokowi, in addition to submitting the draft law, expressed optimism that the DPR would discuss the draft law in its meeting as soon as possible and give its approval the highest priority.

The President’s letter mentioned that Jokowi had appointed the Minister of Communications and Information Technology and the Minister of Law and Human Rights to represent the government in deliberating on the draft law.

In addition to revising the four articles, Mahfud said the government has proposed a new article – Article 45C – to revise the ITE law.