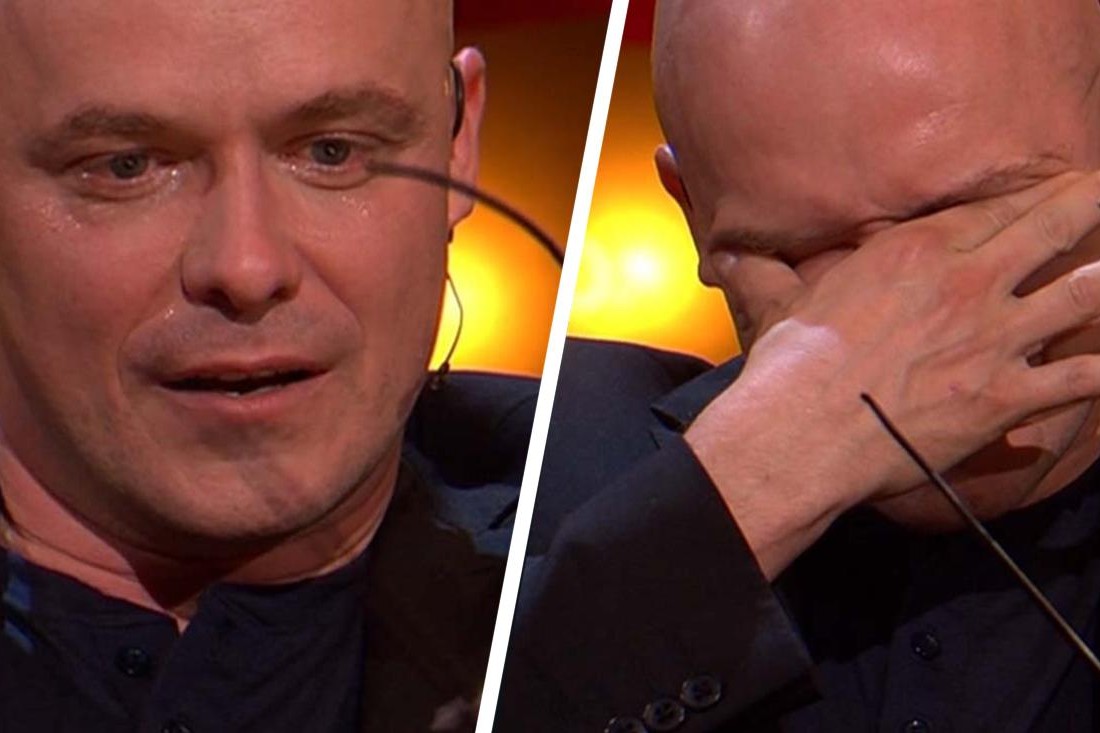 Philippe Geubels mostly directs a program himself, but on Thursday the comedian was allowed to take a seat with James Cooke to see a musical about his own life. There was a lot of laughter, of course, but Philippe couldn’t hold back the tears when he received a message from his friend Tine. “You were very important to me,” says the video that she made for him. “Thanks for being my buddy.”

Before Philippe became a professional joker, he worked at the Colruyt, but it was itchy to be on stage. James found footage from his first trial, where Philippe took inspiration from his workplace.

Philippe has been with his wife Leen for more than 20 years. The two have known each other since high school, but it was absolutely not love at first sight.