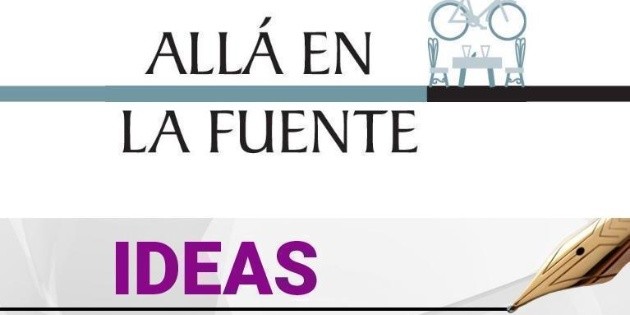 Before the Christmas Eve and New Year’s Eve celebrations, there is good news in Jalisco. The new omicron variant has not yet reached the State and a decrease in infections, hospitalizations and deaths from the new coronavirus is reported.

Therefore, the Board of Health reiterated that there will be no new measures in the coming days and the next session to analyze the situation will be until January 14. In other words, it depends on the people of Jalisco being prudent and responsible in the celebrations these days to continue without a crisis like the one suffered in January and February, where several public hospitals were at 100% occupancy and private ones there was a waiting list.

Members of civil organizations symbolically closed yesterday the building of the Administrative Court of Jalisco, for giving the habitability of the Pan-American Village. One of the main risks they denounce is contamination by sewage discharges or water consumption, according to academic Arturo Gleason, who warned about some effects: the lack of water seepage into the subsoil by the concrete layer, the risk flooding and saturation of drainage routes. The bad thing is that they are on vacation at the Court, so they could not face the magistrates.

Between the authorizations of buildings, gas stations, billboards or advertisements on street furniture, these magistrates remain untouchable. Not even the Financial Intelligence Unit managed to bring two judges to the dock during 2019. They only had their bank accounts frozen for a few days and the matter was forgotten.

Although the internal lawsuits in Morena’s party in Jalisco are nothing new, a few days ago it was noticed that the ex-mayor of Zapopan, Hiram Torres Salcedo, filed a complaint against deputy José María Martínez. He asked for precautionary measures towards the bench of the local Morena Congress and that it be separated from the legislative coordination for going against the principles of this political expression. “His behavior could continue to violate the party and the population of Jalisco,” he stressed.

But the request did not hit. Yesterday, the National Commission of Honesty and Justice of Morena rejected the complaint appeal. In short, “Chema” is solid in the negotiations with all the parties in Jalisco.