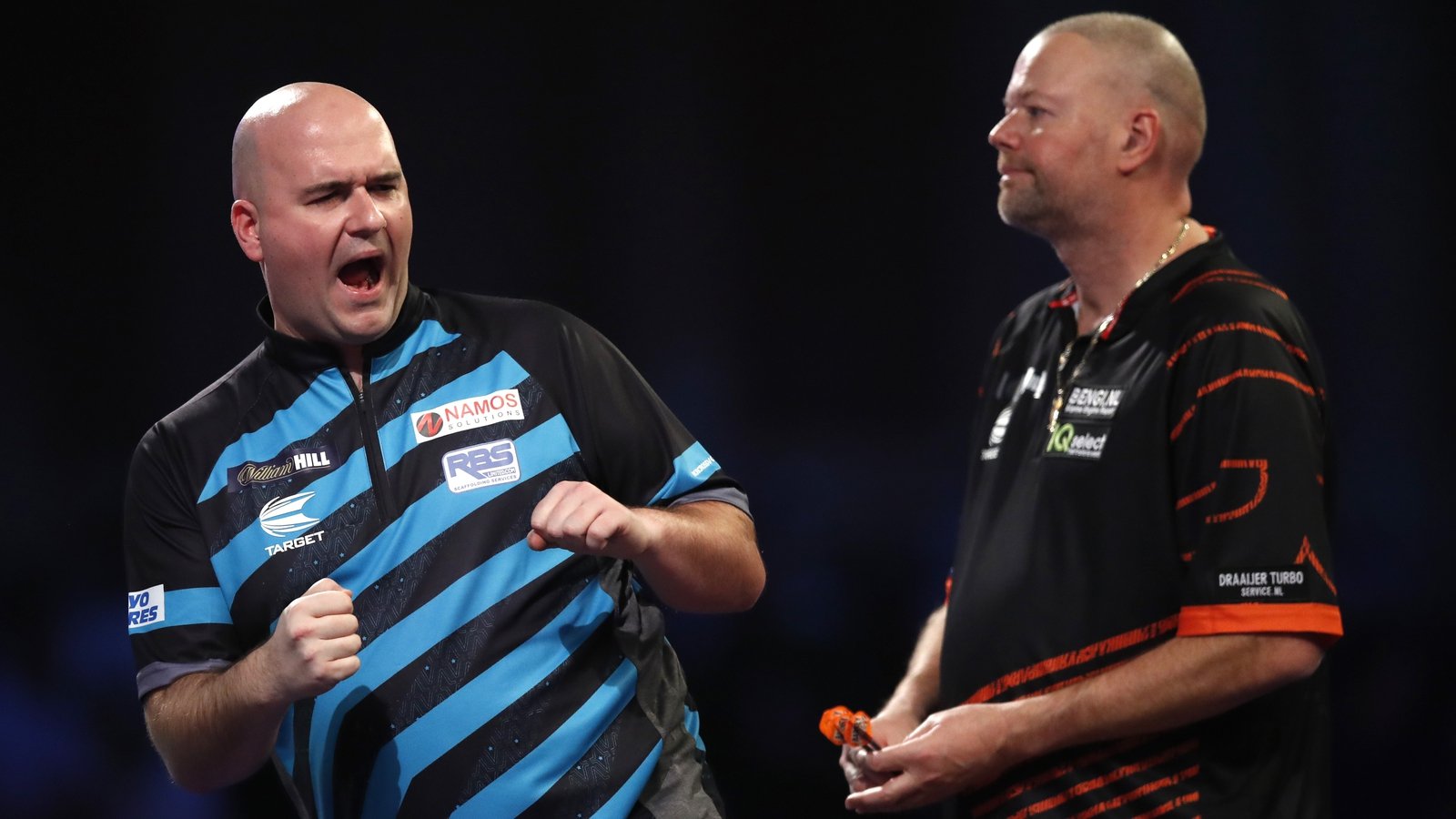 Raymond van Barneveld’s return to the PDC World Championship ended with a 1: 3 defeat in the second round against former champion Rob Cross.

Van Barneveld, a five-time world champion in the PDC and BDO versions, retired after losing in the first round at the tournament two years ago to return in late 2020.

He couldn’t have made a better start against the eleventh seeded Cross, the 2018 champion, who made three 180s in the first set and a 170 checkout in the second leg.

But the 54-year-old Dutchman’s form deteriorated after that, and Cross played well enough to dominate the last three sets and only lost three legs.

Van Barneveld ended up with the better three-dart average, but a miserable checkout rate of 21.4% proved fatal to his chances.

Rob Cross prevails in the fight for the world champions when ‘Voltage’ beats seven 180s in a 3-1 win over returning Raymond van Barneveld!#WHDarts pic.twitter.com/dC7VfO9ZCS

Cross admitted he struggled with the atmosphere initially and told Sky Sports, “It was mental.

“Fair play for Raymond, he played absolutely brilliantly. I think I got used to it a bit more from then on, but it was a tough game. I played so well, I invested a lot of time in it. ” . I’m just so happy that I won. “

Cross meets Daryl Gurney in the third round after Christmas, while Danny Noppert and Gabriel Clemens also won in the evening session.