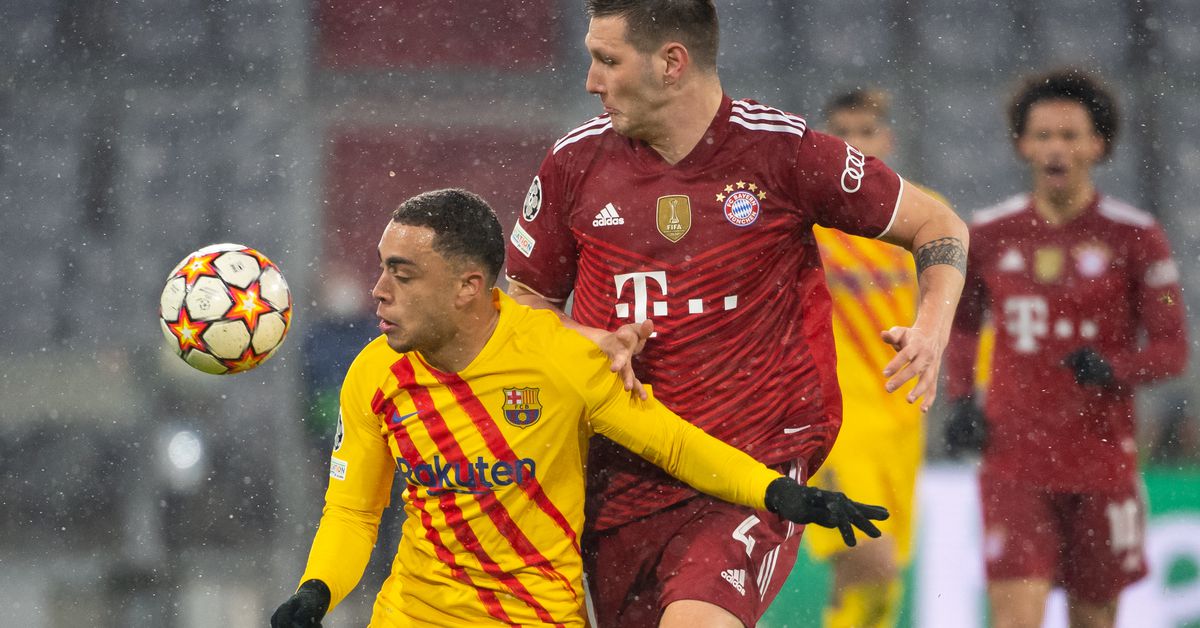 Sport Bild reporter Tobi Altschäffl went into the day before and said that FC Bayern Munich had last been in contact with FC Barcelona for six weeks because of Sergino Dest. This seems to refute the previous report by Gerard Romero that we have discussed here.

Altschäffl does not respond to the report by Sky Sport that Bayern would like to make a deal now if FC Barcelona provides Dest:

Earlier we saw a report by Spanish journalist Gerard Romero, which stated that Bayern Munich is on a deal with. is working FC Barcelona and USMNT Right-back Sergino Dest.

Now, Sky Sport has published a statement that states that Bayern Munich could withdraw their earlier statements that there would be no transfers this winter. Should FC Barcelona really provide Dest, Bayern Munich would break their word and try to add the defender:

FC Bayern officials recently communicated openly that they did not want to make any transfers – but should the former dream player be available, the management team could rethink their stance.

Sky Sport has outlined quite clearly why FC Barcelona want to separate from Dest:

But FC Barcelona is not entirely satisfied with the development of the right-back and urgently needs money to be active on the transfer market again in winter.

As explained in our previous post, Dest would give Julian Nagelsmann a natural full-back for the right flank – which could potentially allow the manager to switch to his preferred back-three lineup. His presence would possibly give Bayern Munich an influence in the contract talks with Niklas Süle and Benjamin Pavard.