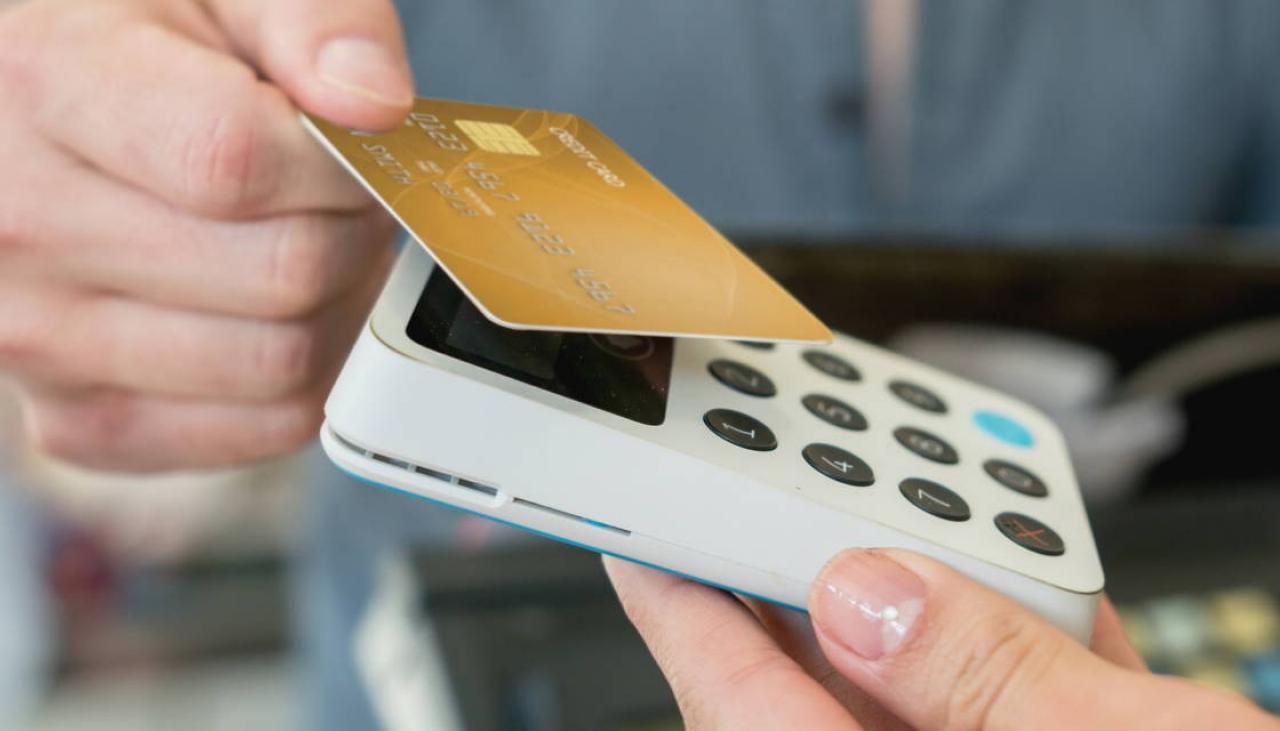 “People really took advantage of the fact that we were open until midnight on the last few nights. It was really good because they were shopping all day, ”says Helen Ronald, Sylvia Park’s asset manager.

Ronald says COVID-19 is to blame.

“I think a lot of people bought early because they were worried about inventory.”

She says most buyers came with a game plan and didn’t like hanging around that much.

“There’s more engaging shopping – they come in with their list; they shop, shop, they have their bags and then they go. “

But not all shopping habits have changed – some let themselves be distracted by drinks and snacks, others used the time in the shops to get a few things themselves.

After last year they deserved it.