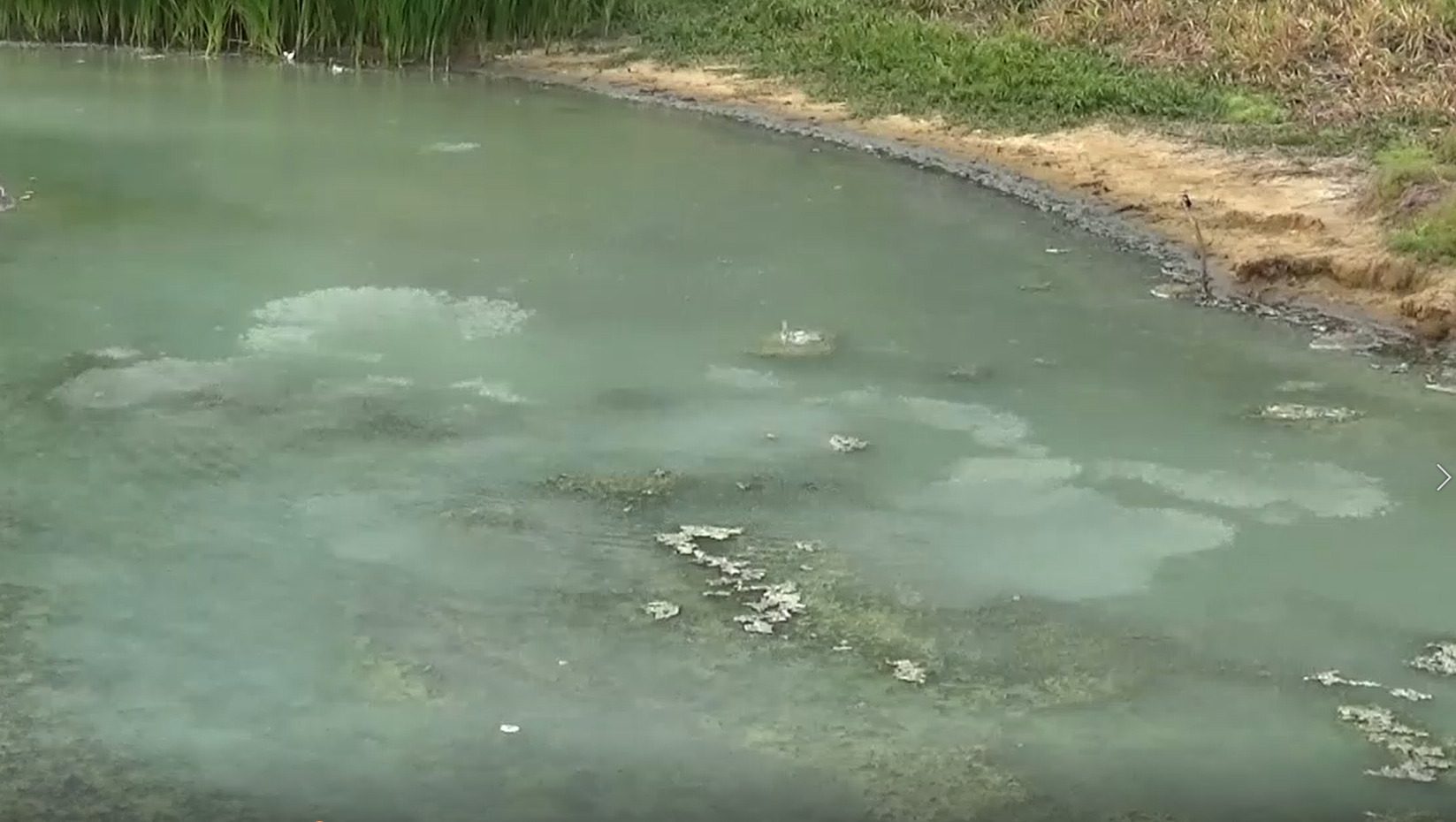 Thousands of individuals move in a coordinated manner: What is the function of the often complex schooling behavior of fish? In the case of a fish species hitting “La Ola waves”, researchers have now been able to document how the effect serves to protect against birds of prey: They lose their aggressiveness when they see the fish repeatedly emerge and emerge. However, what exactly this effect is based on remains unclear. The robbers may be confused, but the fish may also convey the message to them: “It is not worth attacking any further, because we are now on our guard”.

One also speaks of swarm intelligence: structures made up of many individuals can produce meaningful reactions through signals from each other and certain behaviors. This interesting phenomenon has drawn a lot of scientific attention in recent years. However, the focus was mostly on the interactions between the individuals that lead to the collective behavior. However, what function it fulfills has not been well researched. It is assumed that swarming behavior serves to protect against predators – but there is hardly any empirical evidence for this effect, especially in the wild. A German-Mexican research team is now helping to close this gap.

A curious example in sight

As part of their study, they looked at fish found in the springs of Baños del Azufre near the Mexican city of Teapa. The water there contains a lot of toxic hydrogen sulfide and little oxygen. But the sulfur molly (Pocilia sulphuraria) can handle it. These two centimeter small fish appear there in large schools that often contain more than 100,000 individuals. In order to get enough oxygen, they usually stay near the surface of the water. But that attracts predatory birds. When attacked, the fish then show an interesting schooling behavior: They react collectively by diving in stages, with each fish touching the surface of the water with its tail. From a distance, it looks like “La Ola waves” running through the water.

Fish diving to escape birds is a common response, but in this case the behavior is special, the researchers explain. Because even if the attacking bird no longer attacks directly, the fish let waves rush through the water several times in a row – sometimes for up to two minutes. “Since the waves observed are conspicuous, repeated and regular and the intervals between the individual waves were always of similar length, it was obvious that the wave movements are more than a pure escape reaction,” explains co-author David Bierbach from the Leibniz Institute for Aquatic Ecology Inland fisheries in Berlin (IGB). The researchers investigated whether these wave movements have an influence on the behavior of the birds. To do this, they evaluated recordings of activities in the waters and also used experimental stimuli to monitor the behavior of the fish.

A protective function is emerging

As the team reports, their evaluations showed: Kingfishers (Chloroceryle americana) wait longer before another attack, the more waves they experienced after their first attack. “Sometimes the birds even left the scene before moving on to the next attack,” reports first author Carolina Doran from the IGB. In addition, the researchers specifically examined the effect of the waves on the sulfur tyrant (Pitangus sulphuratus). When these birds began their hunt, they would trigger repeated waves of fish by deliberately throwing small objects into the water. When faced with multiple waves, the Sulfur Tyrants also delayed their attacks. In addition, their attack success sank and they tended to switch to other sections of the river, according to the evaluations.

Overall, the results speak for a protective function of the fish waves. This is the first strong evidence that collective behavior is causally responsible for reducing an animal’s risk of predation, the researchers say. According to them, the study has an important role to play in studying the collective behavior of animals in general. “So far, scientists have mainly explained how collective patterns arise from the interactions of individuals, but it was unclear why animals create them in the first place,” says senior author Jens Krause from IGB. “Our study shows that collective behavior patterns can be very effective in protecting yourself from predators”.

What exactly the effect of the La Ola waves of the sulfur molly is based on remains unclear. It is possible that the visual effects may confuse the attacking birds. But that may not be the only reason: the behavior could also have developed as a signal from the fish to the birds. It could therefore convey the message: “We know that you are there, don’t waste your time attacking us!” says co-author Juliane Lukas from IGB. Therefore, the researchers want to keep the exciting behavior of the sulfur molly in their sights.