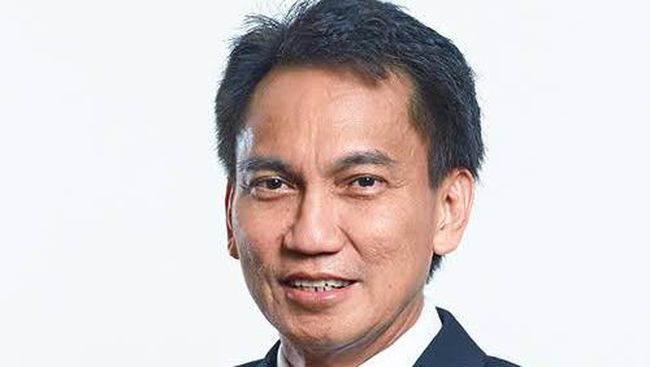 This appointment is the result of the Extraordinary General Meeting of Shareholders (EGMS) today, Thursday (23.12.2021) in Jakarta.

This was announced by Antam’s company secretary Yulan Kustiyan during a press conference after the EGMS.

“We express our commitment and thank those who have been replaced for their contributions,” he said during a press conference after the EGMS on Thursday (23.12.2021).

Nico Kanter is no stranger to the world of mining and downstream mining (smelting works), especially nickel, because he has also been Commissioner of PT Vale Indonesia Tbk (INCO) since April 29, 2021. Previously, he was President Director and CEO of PT Vale. Indonesia Tbk for nine years.

In addition to the appointment of Nico Kanter, EGMS has also made appointments to all of the old directors and appointed a number of new people, including Basar Simanjuntak as HR Director, Elisabeth RT Siahaan as Director of Finance and Risk Management, I Dewa Bagus Sugata Wirantaya as Director of Operations and Production and Dolok Robert Silaban as Director of Business Development.

The following is the full composition of Antam’s new Board of Directors and Commissioners:

The board of directors