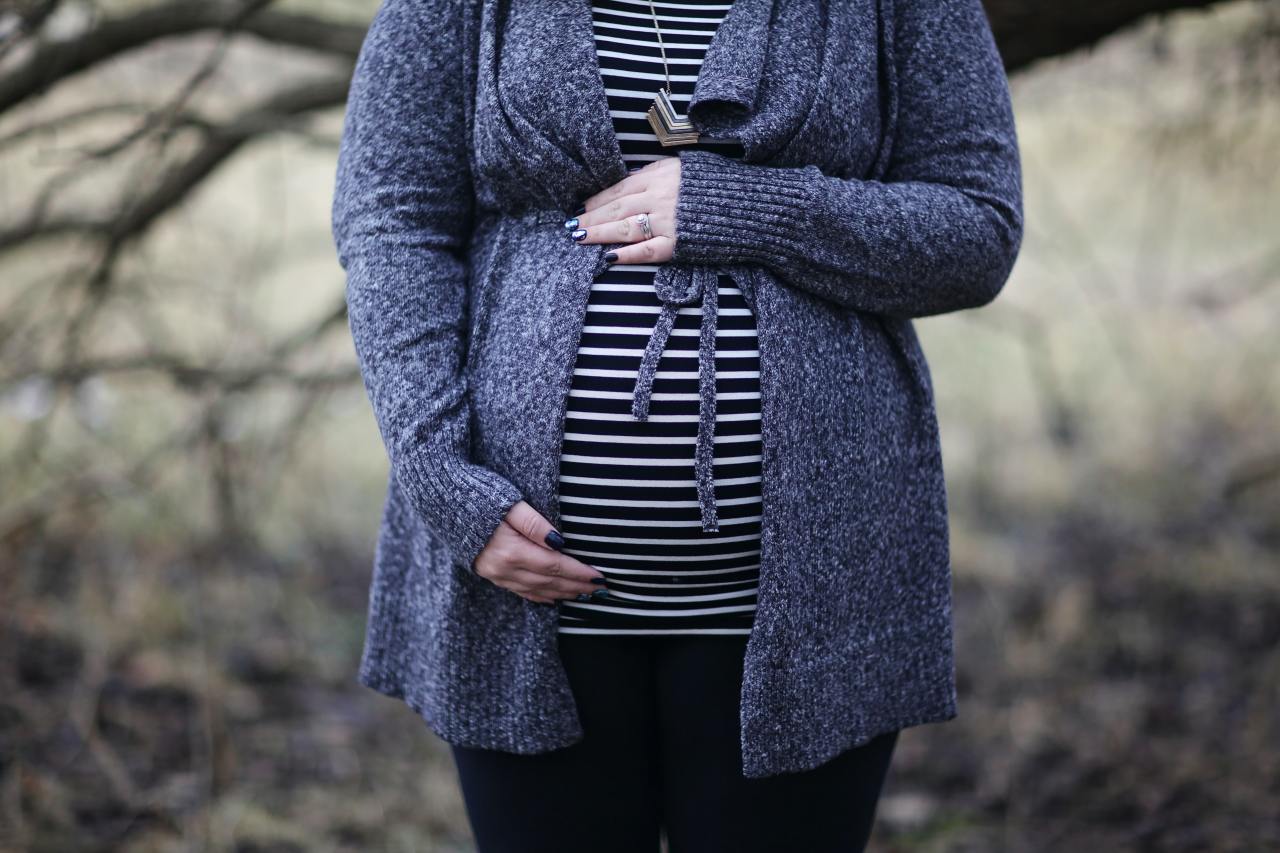 OKLAHOMA CITY (KFOR) – 37 doctors in Oklahoma publicly denounce the criminalization of pregnancy and drug use. Instead, they advocate therapeutic support for these pregnant mothers. The public letter comes after an Oklahoma woman was convicted of manslaughter after a miscarriage.

“These women are being charged with manslaughter for losing a pregnancy, and there is no scientific evidence that their drug use caused the loss of pregnancy,” said OBGYN Dr. Kate Arnold from Oklahoma City. “So I signed because I fear that all of this will prevent patients who need to be treated by us from coming to us.”

The public letter, released Tuesday, speaks of three Oklahoma women charged with manslaughter after losing the pregnancy. One of them is Brittney Poolaw, 21, who was sentenced to four years in prison in October for miscarriage while using methamphetamine.

“The coroner’s report itself does not identify her alleged methamphetamine use as the cause of the miscarriage, and there is a very important reason for that. Methamphetamine use does not cause pregnancy loss, ”said Dana Sussman, the organization’s deputy general manager.

She said the coroner’s report only included a list of contributing factors.

“It listed placental detachment, fetal abnormality, infection,” Sussman explained. “It also listed methamphetamine use as a potentially contributing factor. It was not stated to be a cause and nothing could be attributed to the cause of the miscarriage. “

These proponents fear a chilling effect on pregnant women seeking medical help, fearing that the doctor will make them available to law enforcement because of their drug use.

“If you don’t see a doctor, we can’t help,” said Arnold. “Oklahoma has prosecuted these women, ostensibly in the hope that if we can prosecute them, it will deter drug use during pregnancy. The problem we see as doctors is that in fact this has been tried in many other states and does not improve the results. In fact, it leads to worse results. “

Arnold concludes that it is best for both mother and child to see a doctor during pregnancy. That way, they can closely monitor things and prescribe necessary medication.

“My fear is that there will be a pregnant woman on drugs who thinks, ‘Hey, I’m going to make this appointment with my doctor,’ and then someone else says, ‘Hey, I just read this news article. You could go to jail for that. You shouldn’t go in. ‘ So I’m worried that it will keep women from going to the doctor. “

In the public letter, the doctors are calling Comanche County Attorney Kyle Cabelka on his charges against Poolaw. KFOR has asked its office for comment but has not received any feedback.

“Keeping pregnant patients out of the doctor’s office will not bring us any closer to healthier pregnancies and births in Oklahoma,” the letter said. “How can our patients trust us if they fear we will call the police and arrest them if we leave the exam room? Together, we call on all Oklahoma prosecutors to end the prosecution of women with substance abuse disorders who did not cease to exist after their pregnancy. In particular, we are calling for the Comanche District Attorney, Kyle Calbeka, who is prosecuting most of these cases, to stop this harmful practice. If the purpose of these law enforcements is to improve the health and safety of Oklahoma babies and their mothers, the effect is just the opposite. These law enforcements make it difficult for our patients to ensure they are getting the medical care and support they need as they face criminal prosecution. If this optional criminal stance persists, the negative health consequences for mothers and babies in our state can only get worse. “

Sussman reports that Poolaw is considering appealing her verdict.