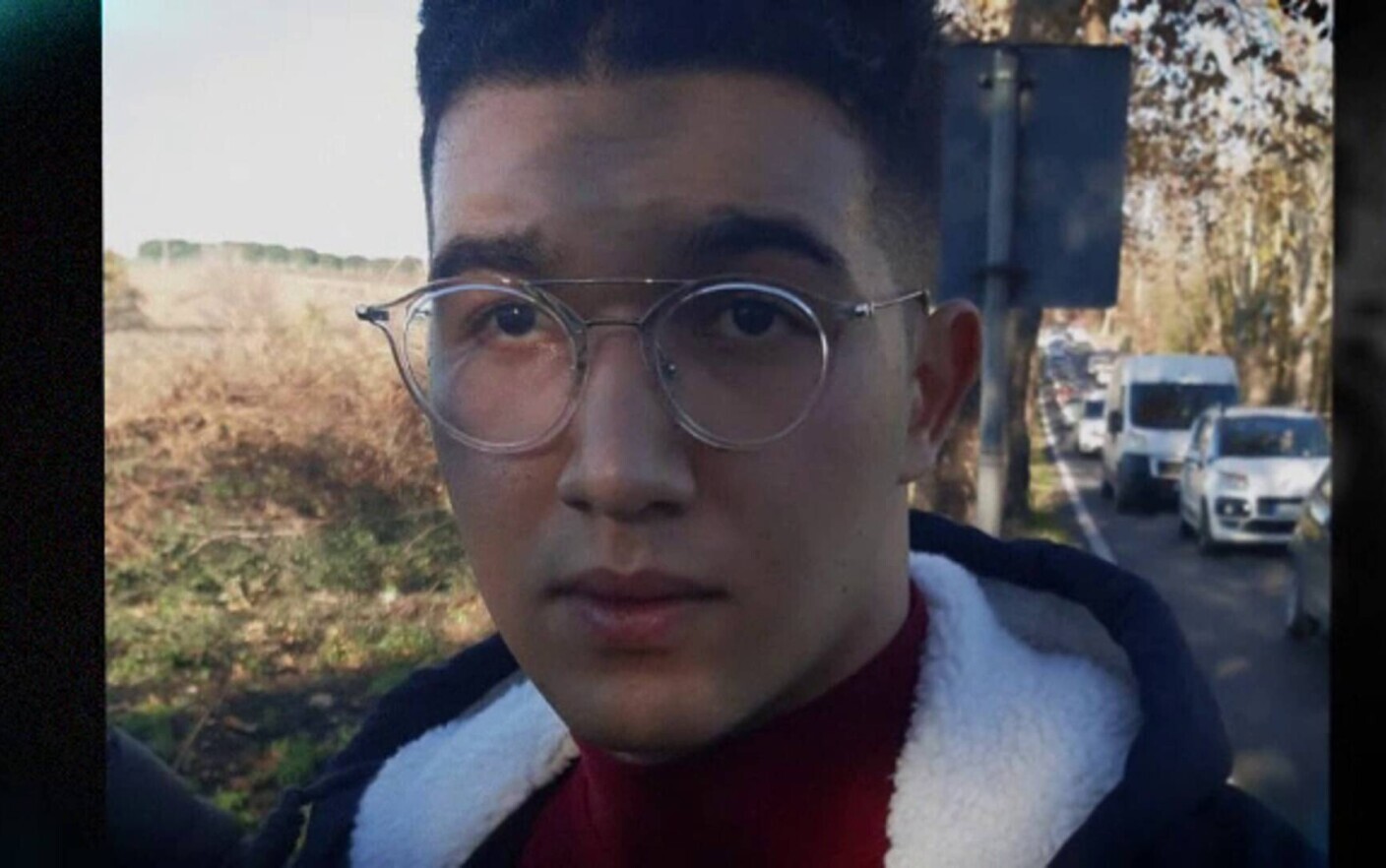 The Moroccan student, who is the prime suspect of the double homicide committed in Iasi, arrived in Romania on Wednesday evening.

So far, the student has pleaded not guilty and challenged the pre-trial detention measure. His girlfriend, a young woman from Morocco, who the investigators see as an accomplice because she allegedly knew about the murder, is also investigating him.

The Moroccan El Bourkadi, the main suspect in the double homicide case in Iasi, was brought into the country by the Romanian police. He was extradited from Italy, where he left the country immediately after the murder of another Moroccan and his Romanian friend. Although he pleaded not guilty at all times, the Italians carried out the European arrest warrant issued by the Romanian judiciary on behalf of the 20-year-old student.

The Moroccan is arrested by the police tonight.

Ahmed Sami El Bourkadi will be tried at 1 p.m. Thursday for contesting his pre-trial detention decision. The judges of the appellate court will decide whether the person will remain in custody or be released.

The 20-year-old claims to be innocent through the Romanian lawyer.

„When he was in Italy, he contacted his relatives, an aunt from Canada, his family from Morocco, told them that he asked them to trust, that he apologized for going through something like this. Parents hope that things will turn out to be what they really are. He was a child with exemplary behavior, from a good family of doctors and pharmacists, he didn’t cause any problems, he had good grades in school, he never caused problems and therefore nobody thought that he could participate in something like that“, The lawyer conveyed to the suspect.

The investigators are investigating his girlfriend, who also comes from Morocco, for favoring the perpetrator. Investigators say she learned about the murder but did not report it to the police and traveled to Italy with the suspect. From there she would have returned to Romania alone, because then she would not belong to the group of suspects.

The 20-year-old is in his second year studying at the Medical Faculty in Iași. He got high exam results and was a good friend and classmate of the slain boy.

And Vanessa, the murdered young man’s friend who was also killed, wanted to become a nurse. At home, in the Miroslava parish, the parents are devastated and mourn for their daughter, who is buried in the cemetery a few meters from the house.

„I am waiting to see what happens. And I hope the killer or the criminals are found and then the verdict and what’s next. I’m waiting for news, nobody called me, nobody told me anything, he just told me that he will arrive in Romania this week. What happened there and how upset these children were, I don’t think it was just one thing. But he’ll find out! I hope he finds out!“, Confessed the father of the girl who was killed.

Prosecutors recently took four bags of evidence from the suspect’s home, everything from clothing and shoes to medical documents that could help the criminal investigation. The police also found traces of blood on some of them.

„I probably met him in the courtyard, but I don’t remember his face. There are many tenants in the block, we are very dissatisfied with their behavior, but that’s the way it is“Says a neighbor.

Forensic doctors found no traces of prohibited substances in the two young men killed. The girl had not consumed alcohol and her boyfriend had a blood alcohol level of 0.24 mg of blood alcohol. The Moroccan student risks years of imprisonment in Romania in the event of murder if his family does not apply for extradition to Morocco or Canada, as the young man has dual citizenship.