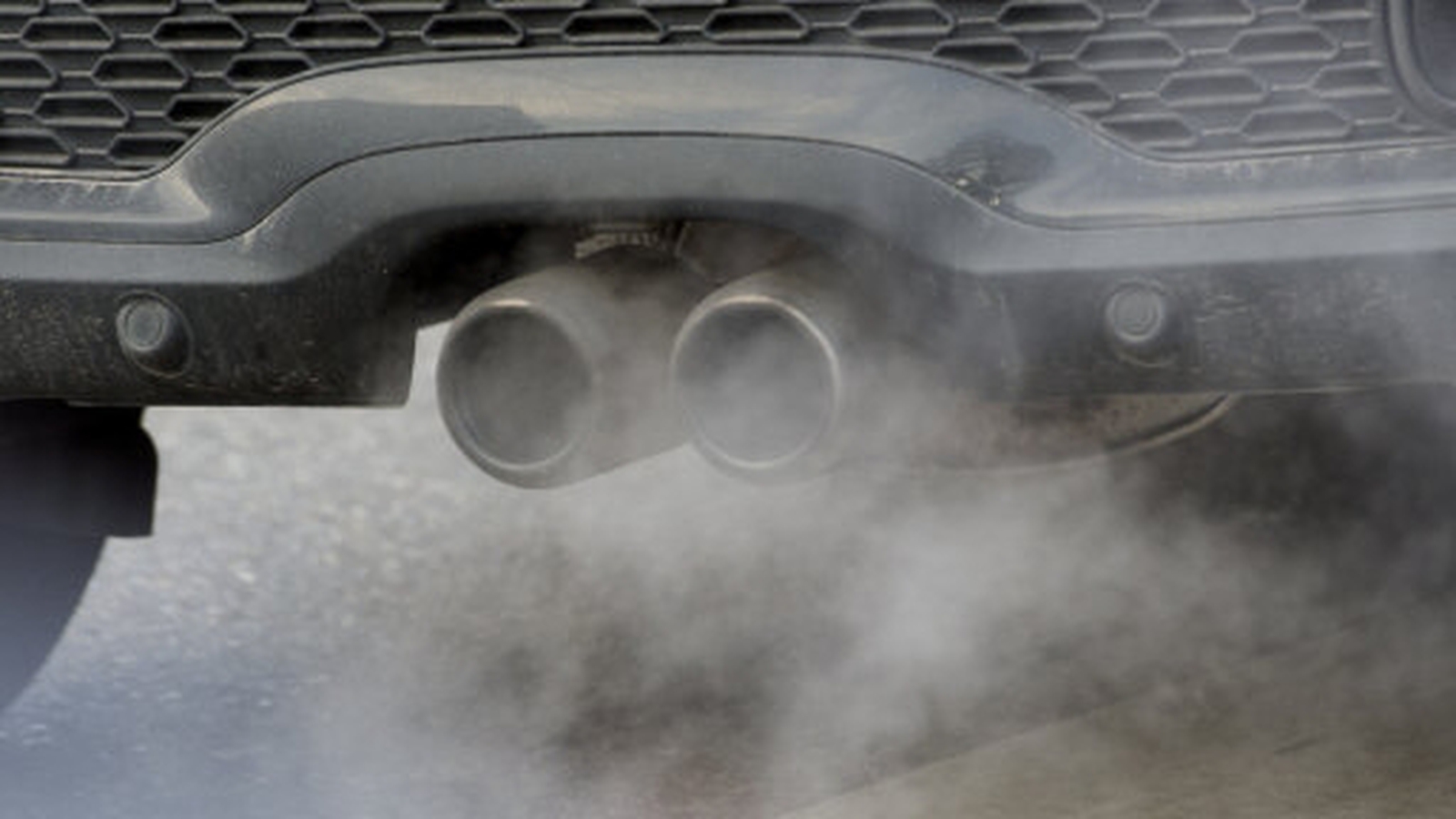 A new report from the International Energy Agency says SUVs are expected to make up 45% of all new car sales this year.

The IEA says there will be more than 35 million new registrations of SUVs in 2021 and “If SUVs were a single country, they would rank sixth in absolute emissions worldwide by 2021, emitting over 900 million tons of CO2.”

The global SUV fleet has increased from less than 50 million in 2010 to around 320 million in 2021 – this corresponds to the entire car fleet in Europe.

SUVs have been a major contributor to the growth in energy-related carbon dioxide (CO2) emissions over the past decade. In 2021 alone, the global SUV fleet grew by over 35 million and drove annual emissions up by 120 million tons of CO2

The shift towards electric vehicles has been overtaken by the shift towards SUVs, and the IEA says it will need twice as many EVs on the roads as there are now to offset the increase in emissions caused by the increasing popularity of SUVs.

Electric SUVs are growing in popularity, and in 2021 around 55% of the electric car models on the market were SUVs, up from 45% two years ago. For the first time, the degree of electrification of SUVs corresponds to the degree of electrification of non-SUV cars. In both the United States and the European Union, electric SUVs are projected to account for more than 55% of all electric cars in 2021.

But 98% of all SUVs on the streets are powered by gasoline and diesel and use 20% more energy than a mid-range car.

The International Energy Agency also points out that not only do electric SUVs consume more energy, but they also come with much larger batteries (70 kilowatt hours) than the average battery electric car (50 kilowatt hours), which skyrockets the demand for critical minerals drives.

The IEA notes that “some governments have already started introducing measures, such as France and Germany, that tax large and high-emission cars such as SUVs. Additional guidelines for SUVs will help create a sustainable, low-carbon road. “Passenger Transportation.”