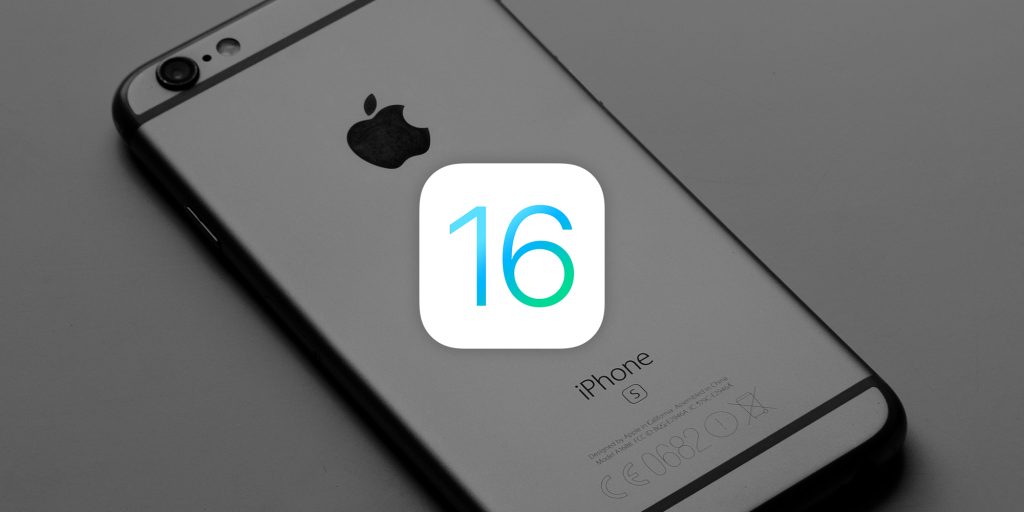 Jakarta: The presence of the latest generation of smartphones is accompanied every year by the latest specifications, functions and operating systems. In general, the information that the old version of the smartphone will be discontinued or will not receive any updates is also shared at this point.

IPhone users should be on their guard against this. It is rumored that Apple is ending support for some of its older iPhone series. Support for operating system updates is important as it offers new features and performance, as well as a security system that protects devices from cyberattacks.

Quote from the website 9to5Mac, Apple is said to be concentrating on the preparation of the iOS 16 operating system. Its presence will be relatively long, namely at the Apple Worldwide Developers Conference (WWDC) 2022, but what is certain is that later there will be iPhones that can no longer cost that latest operating system.

How do you feel about this article?

Rumor has it that there are three iPhone series that may no longer experience the new operating system aka iOS 16. The three are the iPhone 6s, iPhone 6s Plus, and the first generation iPhone SE. So users of the three iPhones will now worry.

Of course, information that is still just a rumor cannot be fully trusted. If you look at the release date, the three smartphones are already five years old. The iPhone 6s and 6s Plus were released in late 2015, and the iPhone SE in early 2016.

In fact, all three iPhones can still receive updates for the iOS 15 operating system released this year. Apple itself gives them an option to stay on iOS 14. This could indicate that Apple is looking to support older iPhones.

Users of the iPhone 6s and 6s Plus as well as the iPhone SE can therefore still be a little reassured, although observations suggest that they should consider buying a new iPhone. Five years for a smartphone is a very long time, and the specifications may not match the variety of uses today.