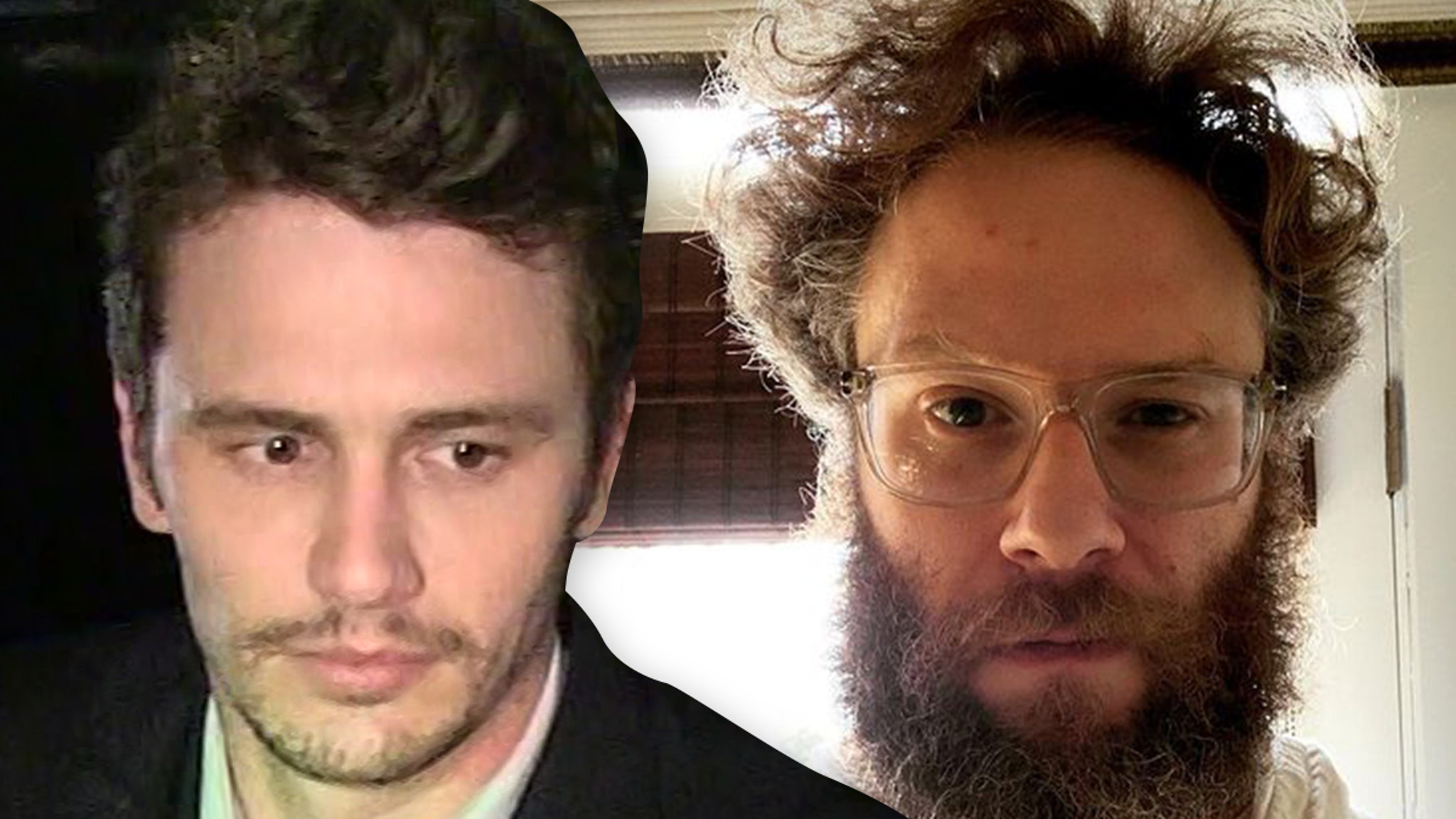 James Franco speaks out at length for the first time since a wave of sexual misconduct allegations was leveled against him – and says that he has spent the past few years working on himself – and makes one thing clear … Seth Rogen.

Franco spoke to SiriusXM’s “The Jess Cagle Podcast” Wednesday and spoke about everything from the allegations about his career to his aftermath with Rogen.

If you hadn’t heard … Seth said in an interview earlier this year that given the allegations against his ex-boyfriend, he has no plans to work with Franco. James Jess said: “Of course it was hurtful in context, but I understand, you know, he had to answer for me because I was silent.”

Rogen’s comments really seemed to fit Franco, considering how close the two were: “We haven’t had a fight in 20 years. Not a fight. He was my absolute closest work friend, collaborator. “

Although the two have no projects planned for the future, they have starred in huge films together, including “Pineapple Express”, “The Interview”, “Sausage Party” and “The Disaster Artist”.

Franco says he has used the past few years to think about his problems and work on improving himself, and even used tools he learned from his sobriety to help with this.