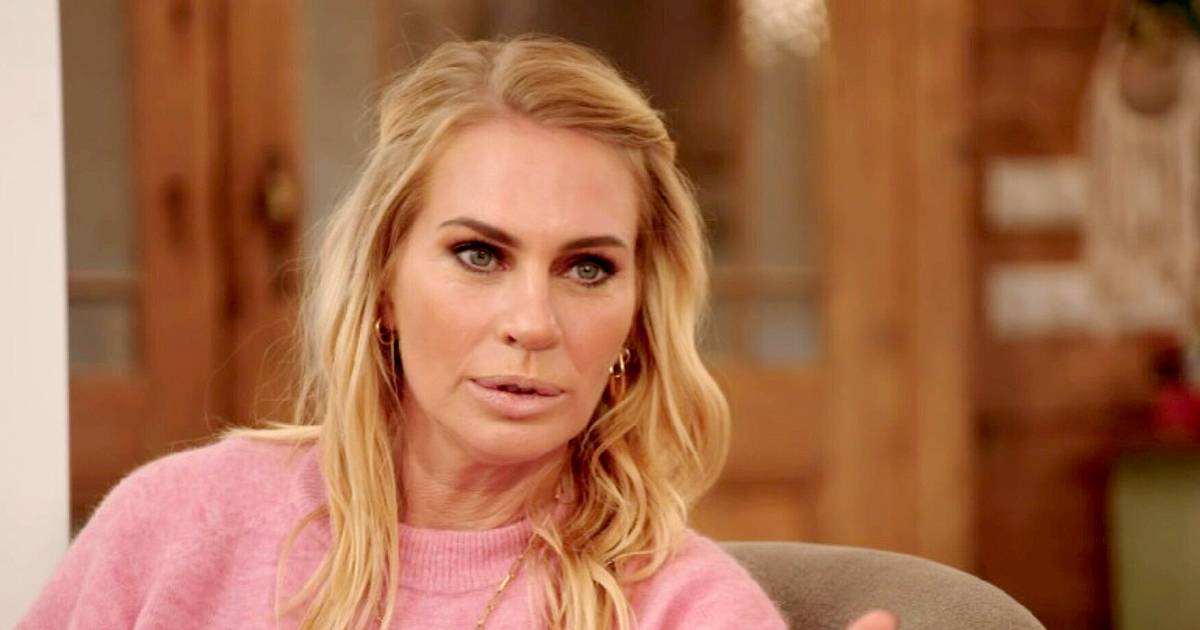 Despite everything that has happened, Ellemieke is fine. Since their divorce, she took her luggage and moved to Knokke with her two sons Noah and Zenna. And she doesn’t intend to leave there so quickly: “I’m staying there for the time being. It’s such a nice place to live, “she says. “I live near the beach and when I drive along the dike in my car, I feel like I am on vacation in my own village.”

Meanwhile, Vermolen is fully preparing for the holidays. In Belgium, unlike the Netherlands, we don’t have an official Boxing Day, but Ellemieke thinks that’s okay. “That makes a difference. I always have a day with my family, whatever I like. But I am not one of those traditions. I really get up to “let it go” and I can see it. A lot of people have “we have to, we have to, we have to”. I don’t have to do anything that I feel like doing. “

The atmosphere and the Christmas decorations in Haus Vermolen are also briefly addressed: “When we’re in Paris or London, I really like to take something with me,” says Ellemieke. “So we have a tree with a lot of history. Inside is a croissant, a bottle of cola, and sushi. But it all fits together. “

If their children are mentioned, the Dutch don’t have to think twice. “He was always very close to us because there were always three of us,” she replies when asked about her relationship with her sons. “Even before my divorce, Sergio was gone so often that not much has changed. We just became a really good team. And now they are at an age when they say when they go to their papa: “But mom, then you are alone. Should I stay home? ‘ That they think so of you. “

According to Ellemieke, this close bond manifests itself in different ways within the family. “We can really discuss anything. The birth of your children, your wedding day, the loss of my child and the divorce, ”she says. “Your ups and downs, that’s where the feeling of being with your loved ones comes closest. That makes your bond special, even stronger. “Ellemieke also got a little emotional when she suddenly experienced a surprise in the studio: three Christmas balls with the initials ‘N’ (for Noah), ‘Z’ (for Zenna) and ‘J’ ( for Josha, her deceased son, ed.). “You are the mother of three children,” said the presenter. Ellemieke replied: “Yes, I’m sure. You move me … “

Ellemieke and her ex-husband Sergio Herman announced their divorce in early January. The two were married for 12 years and were a couple for a total of 13 years. Together they had three children: the sons Noah, Zenna and Josha, but the latter died shortly before birth.