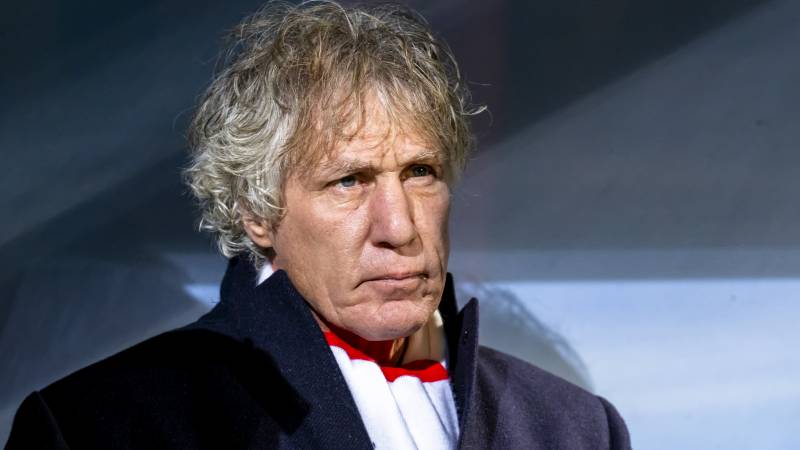 Gertjan Verbeek no longer sees himself as a coach in the Netherlands. And it is even questionable whether he will continue as a coach at all, he let slip at the sports forum at Along the line and around on NPO Radio 1, in which he was one of the three guests.

“In football you should never say never,” he secretly held his arm. “There are more coaches who announced their retirement. But I wasn’t active for a year, uh, after Adelaide, my Australian adventure coach in the Netherlands is small. “

His last job in Almere City ended with a weakness. And in November last year it led to an early departure after a few months. Although the departure hasn’t brought much good yet. “They even fell,” says Verbeek. Alex Pastoor will start as the new head coach after the winter break.

“The team has a little more energy,” admits Verbeek, who saw his old team play. “But it’s a repeating story: you can win it, you can lose it. So far they haven’t gotten any better. This is a pity.”