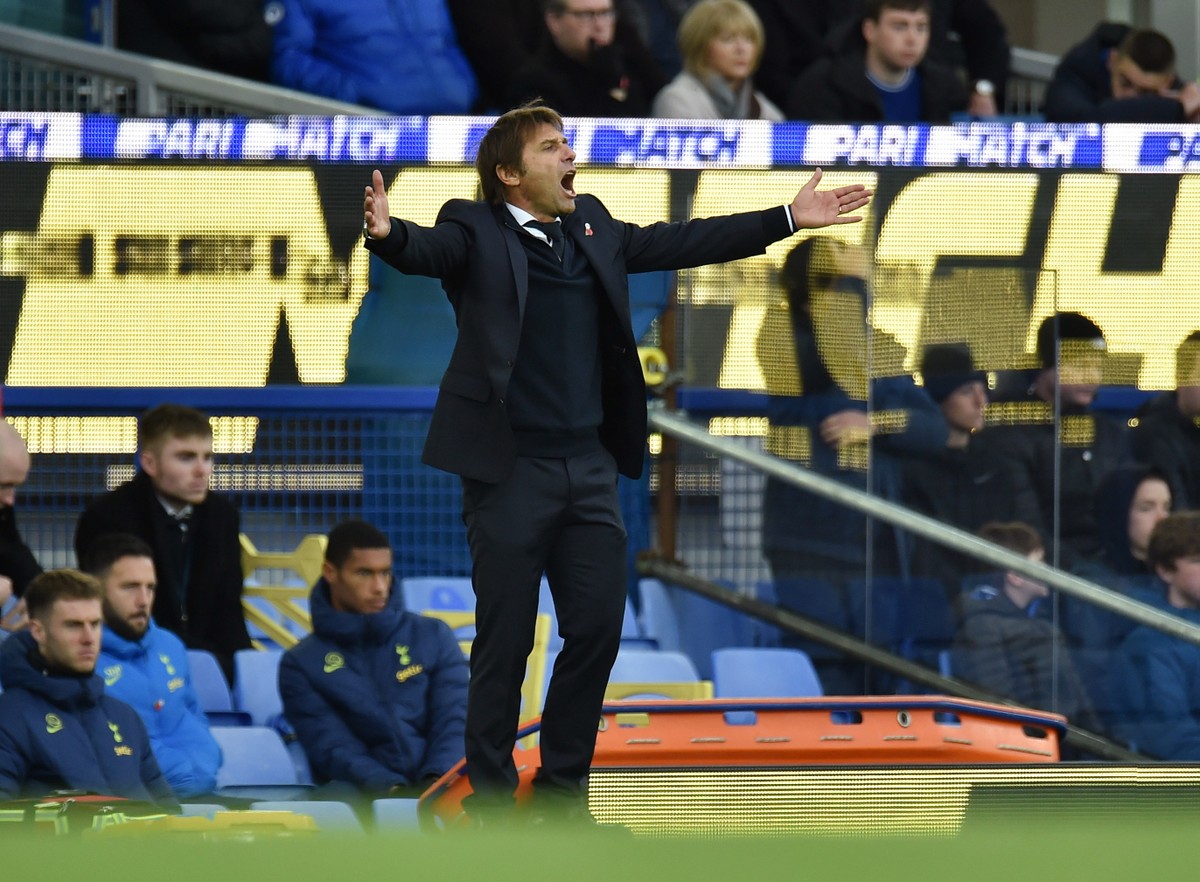 Tottenham coach, Italian Antonio Conte, criticized Uefa’s decision. The match was decisive in determining the classifieds for the next phase of the Conference League. With the Tottenham defeat, Vitesse from the Netherlands moved up to second place in the group.

– To be honest, for me, for the club and for the fans, UEFA’s decision is incredible. It is unfair. We deserve to be judged in the field, not in court. I am very disappointed with UEFA’s decision.

With the current decision, Tottenham finished third in the group. Not only the game against Rennes was postponed due to Covid cases in the squad: the games against Brighton and Leicester in the Premier League had to be postponed.

– Uefa explains that the Conference League group game between Tottenham and Rennes, which was originally supposed to be played on December 9, 2021, has been canceled by Tottenham. In this way, the game is lost 0: 3 in accordance with Appendix J 3.1 of the Conference League regulations – it says in the declaration of the European Football Association, citing the passage in which it says that a team receives the WO if they do not attended the game and failed to collect at least 13 athletes, including a goalkeeper.