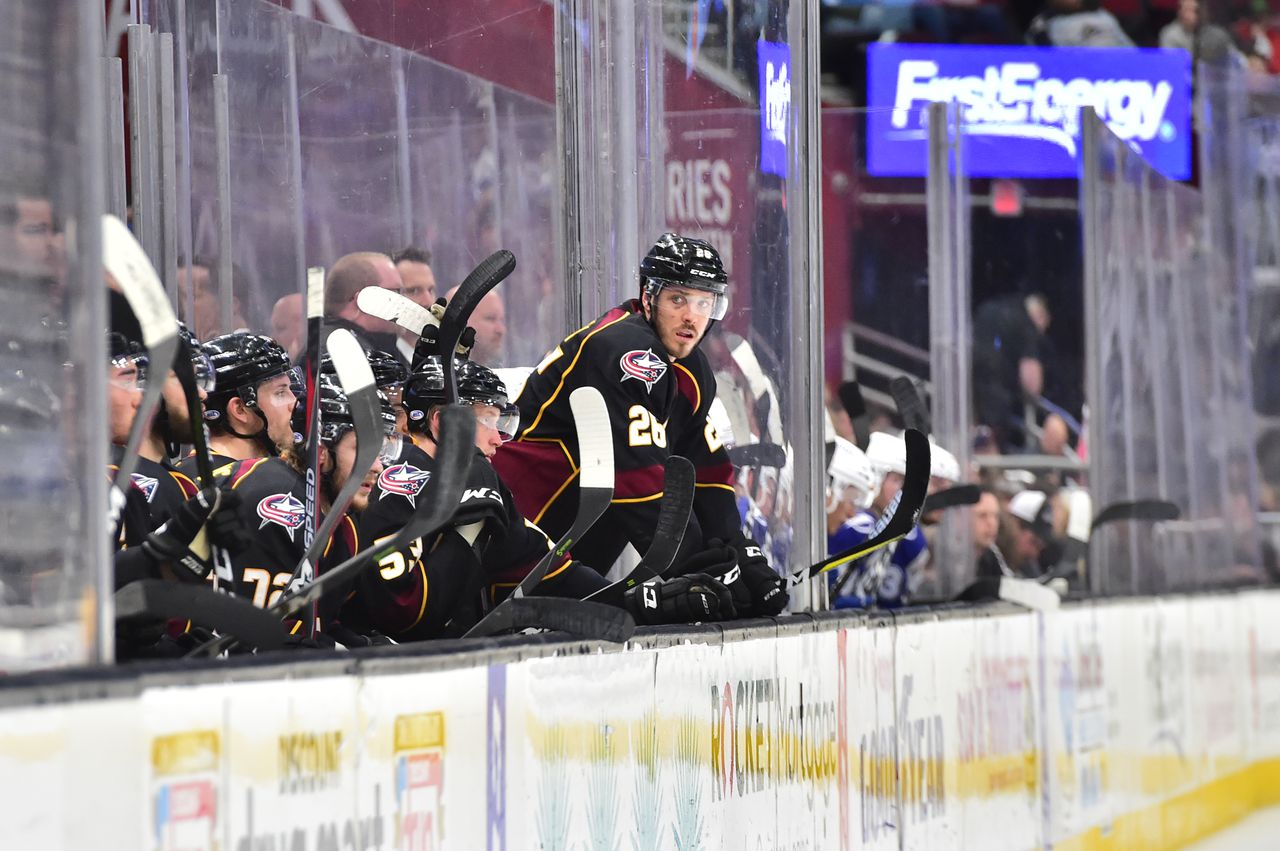 CLEVELAND, Ohio – The Cleveland Monsters v Chicago Wolves games at Rocket Mortgage FieldHouse on Wednesday and Thursday have been postponed due to COVID-19 protocols affecting the wolves.

No makeup dates were announced at this point.

This is the second time in so many weeks that a game of the monsters has been postponed due to COVID-19 protocols affecting an opponent. They postponed one of their two games against Utica a week ago.

All tickets purchased for both games will be considered for the postponed game dates, which will be announced in the near future.

The Monsters won’t play again until December 27th when they host Grand Rapids at 7 p.m.