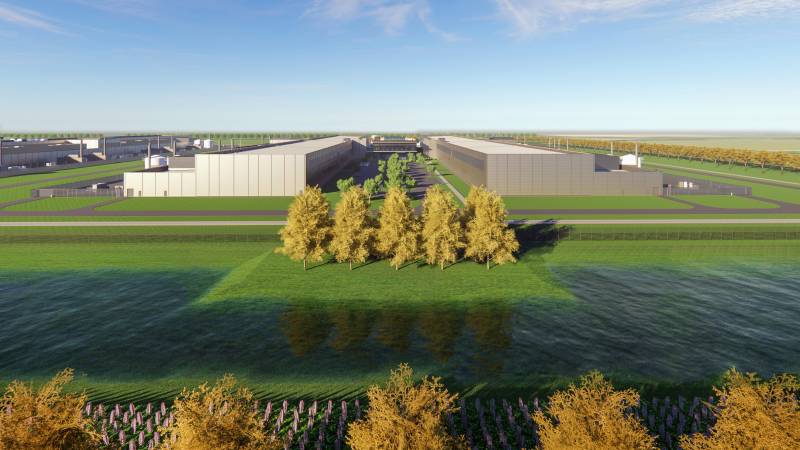 For the time being, the government is not allowed to sell land for a mega data center in Zeewolde to Facebook’s parent company Meta. A corresponding proposal was accepted in the Senate.

Last week the city council in Zeewolde gave permission before arrival of the data center, but that’s not all. Part of the land is owned by the central government real estate agency and has certain requirements, including: about sustainability.

The Senate proposal for the Party for the Animals adds another condition. The sale should be suspended “until a new government vision for spatial planning and data centers is ready”. A request to this effect was rejected in the House of Representatives last week before the vote in Zeewolde.

Recently there was a call for a national strategy always louder in The Hague. A number of parties believe that approval for the arrival of data centers should not be left to local authorities.

The new coalition agreement also states that the new cabinet will tighten national administration and criteria. The new coalition is of the opinion that mega data centers “make a disproportionate claim on the available sustainable energy in relation to the social and / or economic added value”.