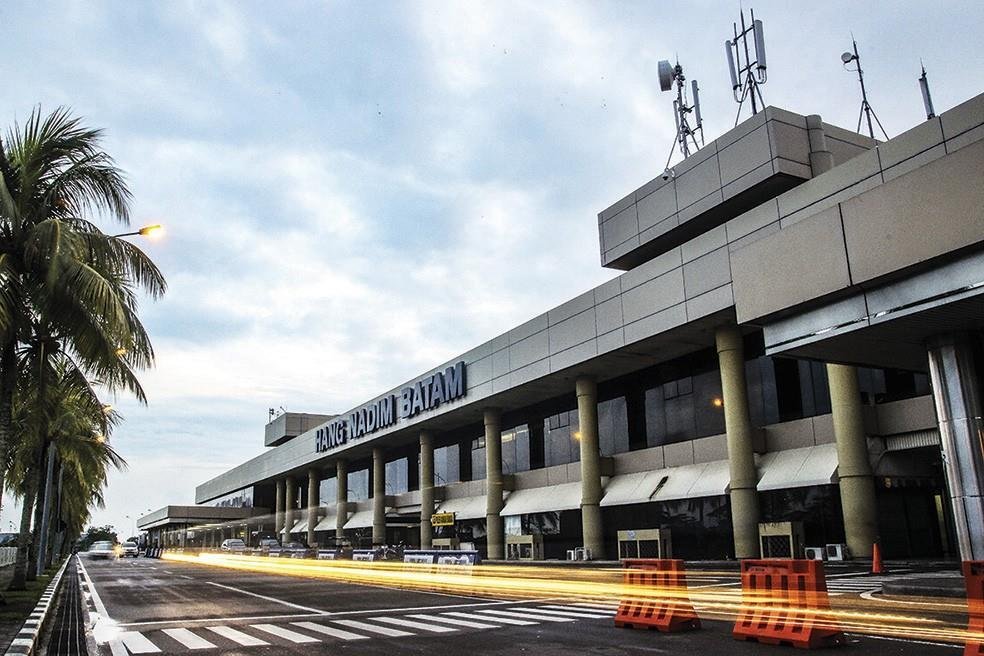 The company said it held a signing ceremony with the Batam Indonesia Free Zone Authority on Batam Island in the Southeast Asian country for the contract to develop and operate the Hang Nadim International Airport.

The ceremony was attended by IIAC President Kim Kyung-wook and Airlangga Hartarto, Indonesia’s Coordinating Minister for Economic Affairs, among others.

The deal provides that IIAC will expand the airport facility and operate it for 25 years. It is South Korea’s first international airport development and operation agreement. Construction is scheduled to start in June 2022.