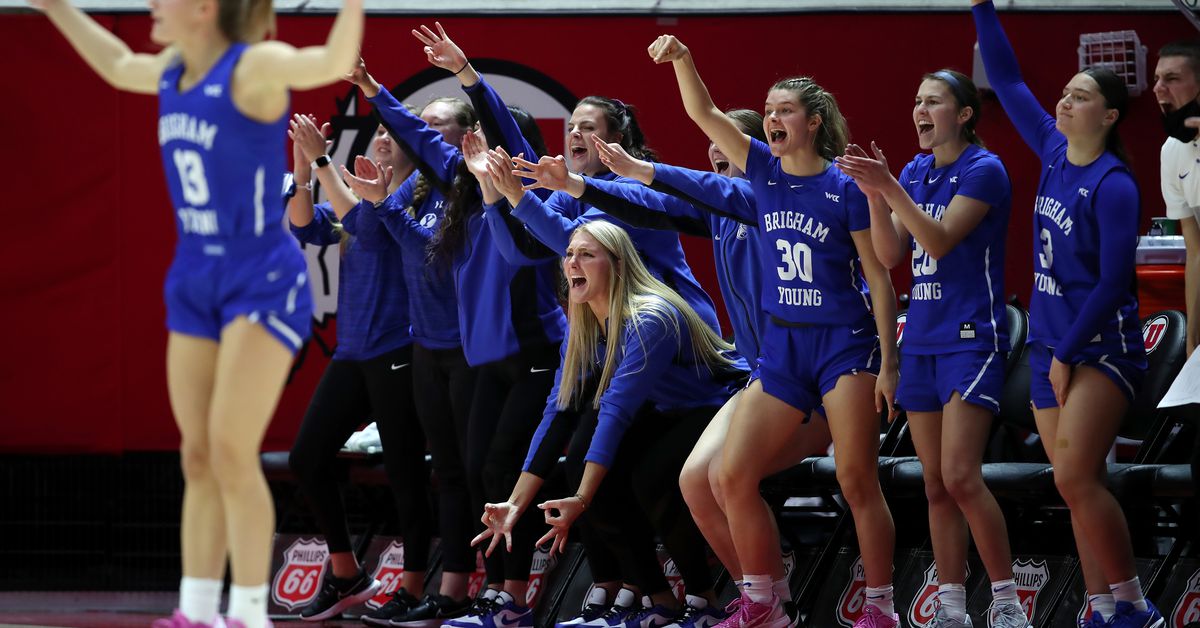 The BYU women’s basketball team bounced back from their first loss of the season last week and climbed to a top 25 in The Associated Press poll published Monday.

The Cougars (9-1) are now in 19th place on the poll, up from 20th place last week. They rose after beating Washington State 71:53 at home on Saturday.

BYU led wire-to-wire, despite WSU gaining a head start early in the fourth quarter after BYU built a double-digit lead.

However, BYU responded with a 10-0 run and finished the overall result with a 24-7 run to secure the comfortable win.

That result came after BYU lost to Oklahoma the week before, after an 8-0 start.

South Carolina, Stanford, Louisville, Arizona, and North Carolina State make up the top 5 on the survey.

On the men’s side, BYU received eight votes this week after receiving four last week.