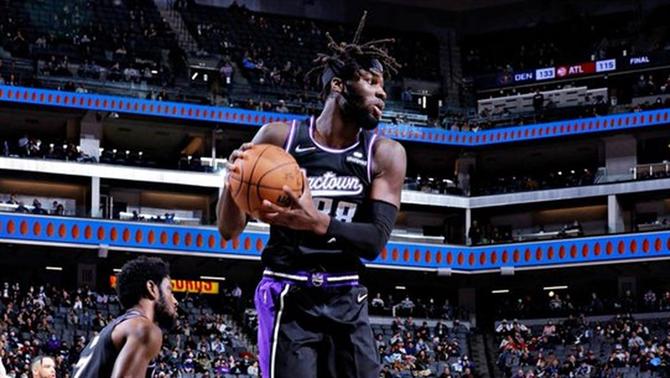 The spread of new Covid-19 cases prompted the NBA, the American basketball league, to take new steps. Only last Sunday were five games postponed due to outbreaks in teams (one should be played on Tuesday and another on Wednesday).

To avoid further delays, the NBA and the Players Union (NBPA) have agreed to change the rules to allow teams more flexibility in hiring athletes. One of them will benefit Neemias Queta, a Portuguese post who is with the Sacramento Kings and became the first Portuguese player to appear in the world’s most important basketball championship.

With a two-way deal with the Kings, Nehemiah was limited to 50 games for the Sacramento team (there was no game limit for the Stockton Kings, a subsidiary that plays in the G-League). With the new agreement, this restriction will no longer apply and if they exceed 50 games, the athletes will be financially compensated.

There is also the option for teams to hire a player for every positive case of Covid-19. The salary of these athletes is not counted towards the annual salary cap in order not to restrict the athletes.