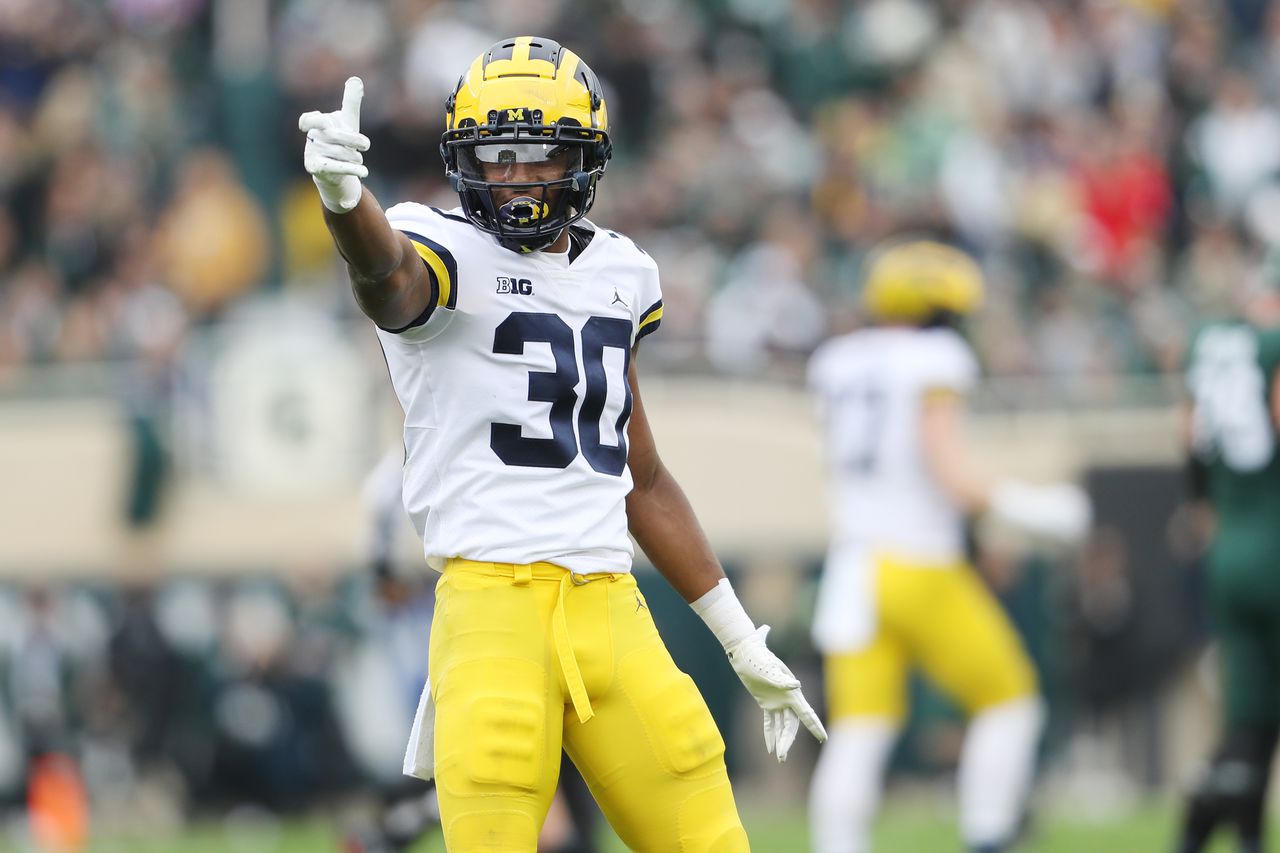 With bowl season in full swing and the 2022 NFL draft only four months away, those tough talks are already underway.

Throughout college football, players turn down their team’s final game to begin preparations. The league’s annual Scouting Combine, a four-day event in Indianapolis designed to collect medical, physical, and mental test data from more than 300 NFL prospects, is scheduled for March 1-7. And anyone serious about an NFL career is trying to land an invite.