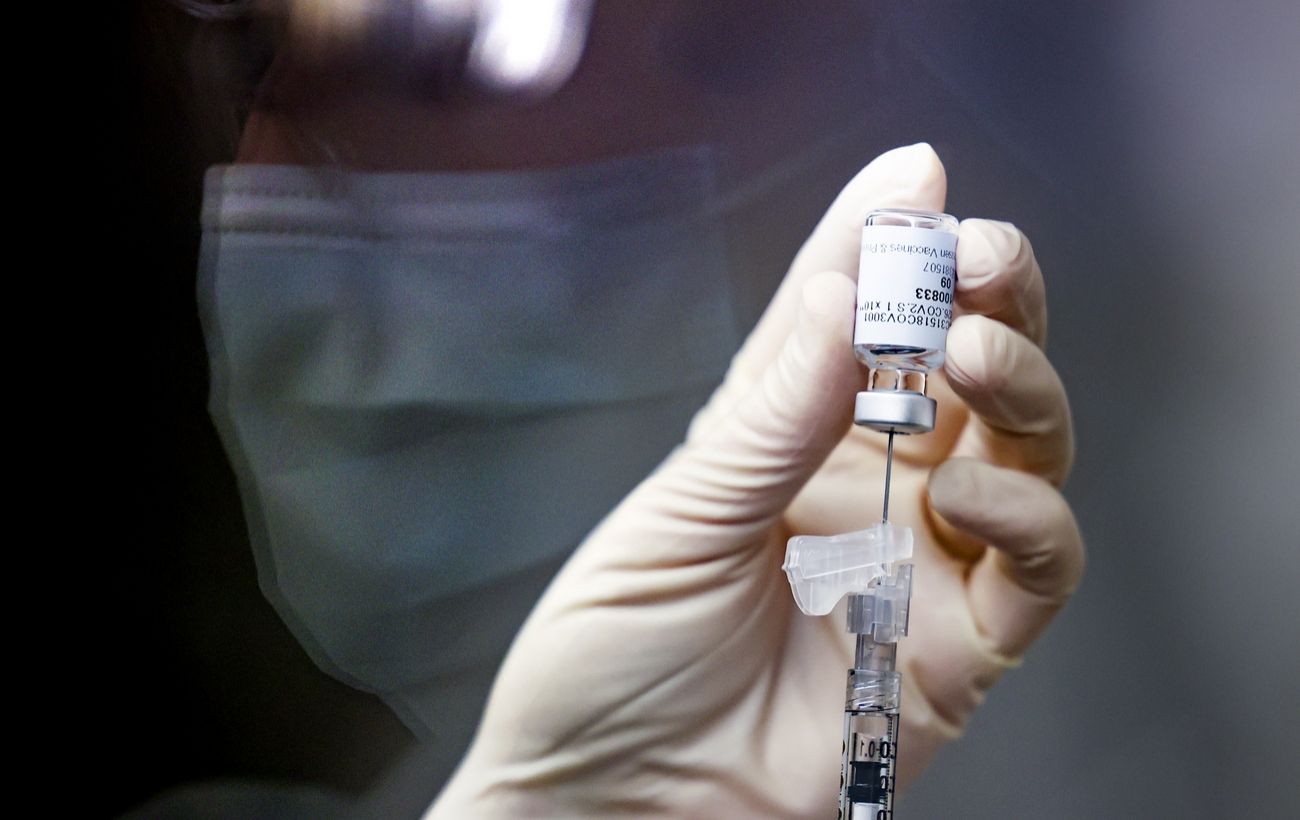 At the Le Mans Vaccine Center, six children aged 5 to 11 were given 20 micrograms of Comirnaty (Pfizer) vaccine instead of the 10 micrograms for children of that age. According to the regional health authority, the children accidentally received the overdose.

“Six children incorrectly received 20 micrograms of Comirnaty /Pfizer… Due to this anomaly, in addition to the measures taken regarding the doses of the following vaccines, the attending physician at the vaccination center immediately contacted the families concerned to inform them and arrange the necessary follow-up measures with them (…) ”, – said in the message.

The potential consequences of an overdose for these children could be “mostly fever and aches and pains,” according to the health department. At the same time, five children had no symptoms and the sixth child had fatigue and body aches.