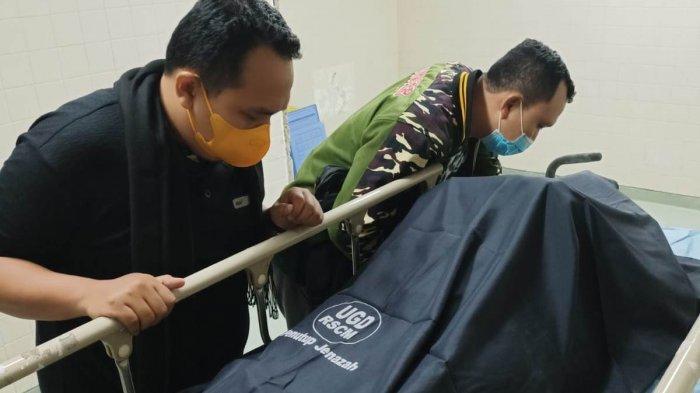 The body is currently still in the RSCM Jakarta.

Chairman of PW GP Ansor Central Java, H. Sholahuddin Aly or Gus Sholah, who happens to be on the road too Lampungconfirmed the message.

“Right, so it’s a car ride from Semarang Bahnhof Gambir want to change the air traffic or to the airport, ”he said.

After they got out of the car, the group offered morning prayers.

“After the fajr prayer, while waiting for the itinerary, had a coffee with the group, he didn’t feel well, said goodbye to relax for a while. It turned out he was passed out, ”he said.

The group then called the medical team, an ambulance took them to the RSCM and it was confirmed that KH Ahmad Sya’roni had died.

This PWNU group is on the way to Muktamar NU from Lampung which will take place from December 22-23, 2021.

“This is in the process of finalizing the administration, later it will be brought to Semerang by the family,” said Gus Sholah.

Gus Sholah himself is on the way to Lampung along with a number of Central Java GP Ansor PW administrators.

“We also happened to be traveling to Lampung. We were contacted to move closer to Gambir immediately, it turned out that there was this sad news. We are very sad, ”said Gus Sholah