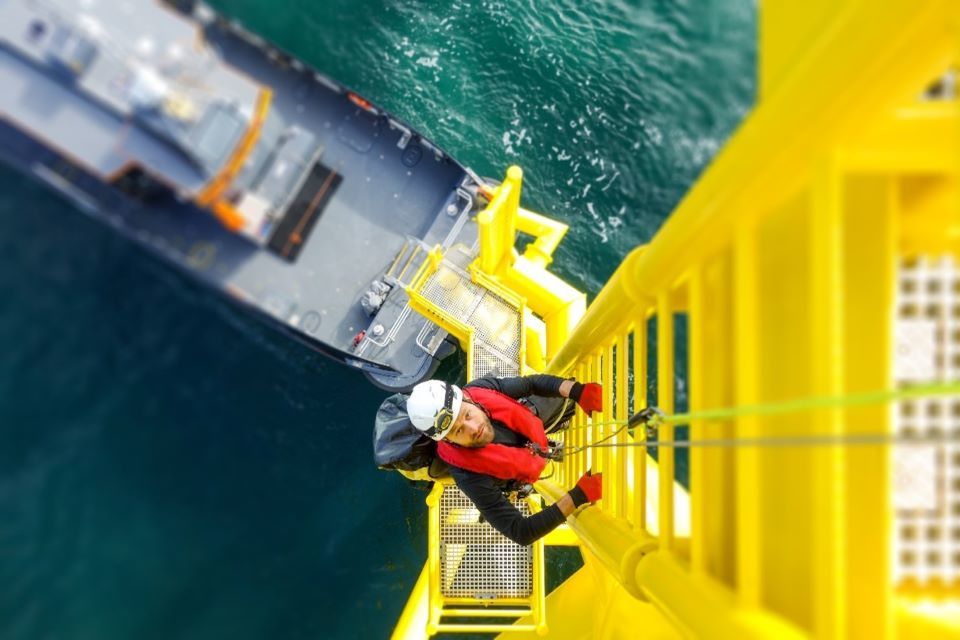 The UK government launched a consultation today (December 20th) to design a new low carbon checkpoint for the oil and gas industry.

This follows a commitment earlier this year to introduce the checkpoint under the North Sea Transitional Agreement. This landmark industry-government agreement is helping the UK oil and gas sector transition to a lower carbon future. An orderly transition is essential to ensure the UK’s energy security, support quality jobs and safeguard the skills needed for a lower carbon future.

The checkpoint will be a new action taken before any future oil and gas licensing process to ensure that new licenses are only issued on the basis of compliance with UK climate commitments, including the UK target of net zero by 2050 to be in line.

The consultation, now open for comment, identifies potential tests that could be used to assess new licenses, including domestic demand for oil and gas, projected production levels of the sector, the increasing diffusion of clean technologies such as carbon capture and hydrogen generation, and the continued progress of the sector in meeting emissions reduction targets.

The Minister for Energy and Climate Change, Greg Hands, said:

This new checkpoint will be key to our plans to support the oil and gas sector during its net-zero transition. It helps secure the future of this important UK industry as we create more green job and investment opportunities across the country.

The UK government is fully committed to helping the oil and gas industry move from fossil fuels to cleaner, greener energy sources such as wind and tidal power.

Until we have adequate supplies in these areas, it will be necessary to maintain an – albeit reduced – domestic supply of oil and gas.

We are working closely with industry on the North Sea Transitional Agreement and providing advice to ensure that climate issues are taken into account while protecting and creating jobs at the same time.

All of this will help us accelerate the path to a fully green energy sector in line with the Prime Minister’s 10-point plan and our robust net-zero targets for 2050.

We welcome the start of this consultation. In addition to the net-zero test, the OGA Applied to our decisions such as field developments, these proposals recognize the important role industry can play in meeting the UK’s energy needs while accelerating the energy transition to net zero.

The consultation launched today will give interested parties, including those in the oil and gas industry, the opportunity to express their views on the design of the new climate change checkpoint. Respondents are asked to provide their views on the proposed principles, structure and content of the checkpoint.

Based on the feedback from this consultation, the control point will then be set up as a new measure to assess potential future permits. This checkpoint ensures that all future licenses are only issued on the basis that they are in line with the UK’s climate goals. If the evidence suggests that any future licensing round would undermine the UK’s climate goals or net zero ability, it will not go ahead.

The new checkpoint will provide an additional level of control over future licenses, in addition to the existing measures already in place on UK oil and gas developments, including the environmental review carried out by the Offshore Petroleum Regulator for Environment and Decommission (OPRED). and the net zero impact assessment performed by the Oil and Gas Agency as part of their new license approval process.

As the global leader in the fight against climate change, the UK is driving the global move away from fossil fuels. However, we recognize the important role that oil and gas will play in the UK’s transition to low carbon solutions in the coming decades, and the Climate Change Committee recognizes that the transition to non-fossil fuels cannot happen overnight. This checkpoint will allow oil and gas to secure the UK’s energy mix and be used in the production of many essential goods such as medicines, plastics, cosmetics and household appliances while minimizing emissions.

Under the landmark North Sea Transitional Agreement, the UK was the first G7 country to put forward plans to help transform the oil and gas industry while helping tens of thousands of jobs. This checkpoint is a key example of how the government is helping the industry transition to a lower carbon future while working to meet the UK’s net zero commitment.