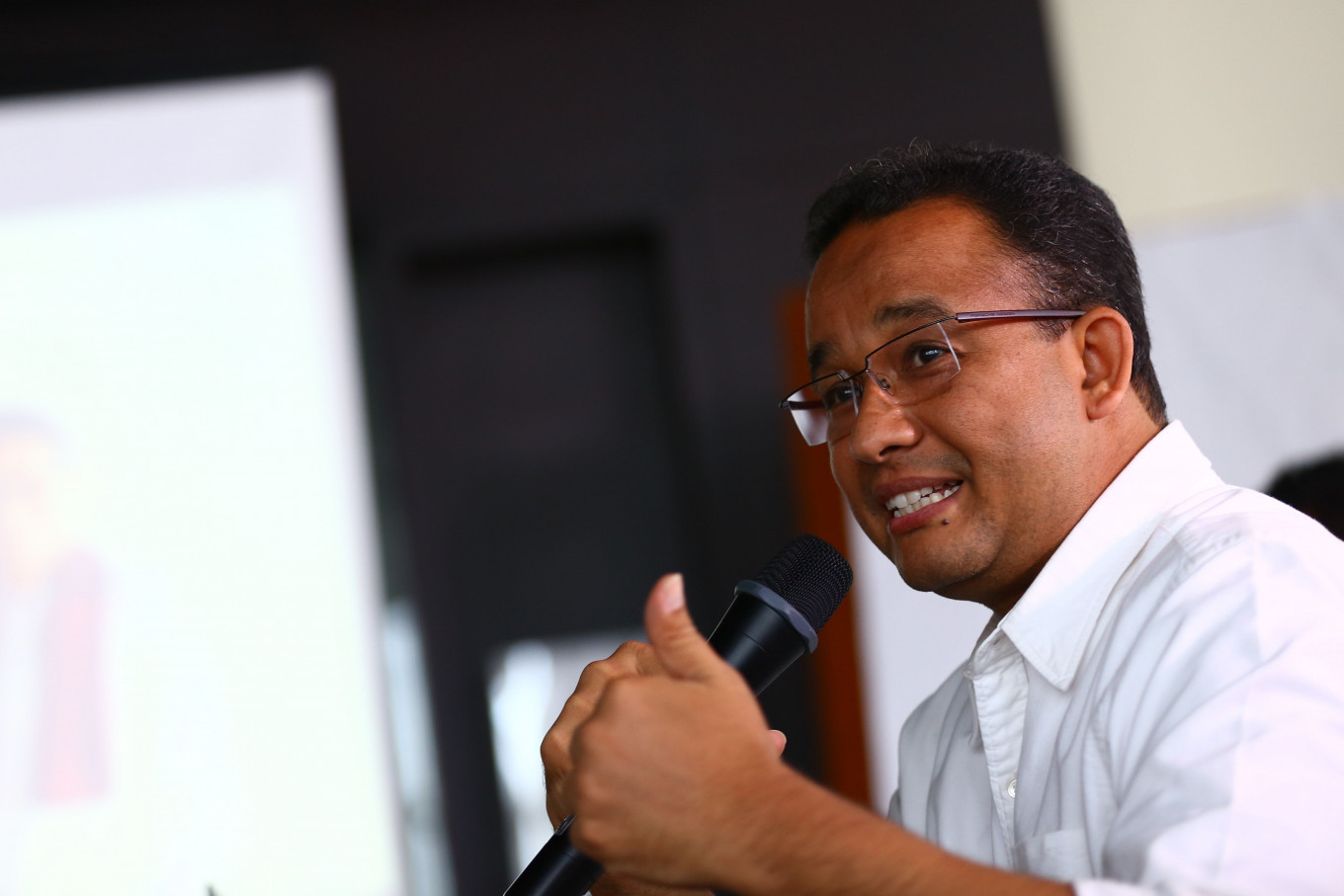 The Indonesian Employers’ Association (Apindo) wants to challenge the decision of the Governor of Jakarta, Anies Baswedan, to raise the provincial minimum wage more than the central government has set.

Apindo’s chairman Hariyadi Sukamdani said in a virtual press conference on Monday that the organization would file a lawsuit against the governor’s decision to raise the provincial minimum wage by 5.1 percent instead of the 0.8 percent required.

Hariyadi said Apindo will file the lawsuit with the Jakarta State Administrative Court (PTUN) once the governor’s order regulating the change is passed.

“We are waiting for the governor’s order. As soon as it is announced, we will move the process forward, ”he said at the press conference.

Apindo will work with the Jakarta Section of the Indonesian Chamber of Commerce (Kadin) to file the lawsuit.

Late last week, Anies called for a 5.1 percent increase in the provincial minimum wage in Jakarta and said workers in the capital deserved better.

“Workers deserve this 5.1 percent increase, but we are also convinced that this will not be too burdensome for employers,” said Anies, quoted by kompas.com.

“The economy could grow faster,” said Anies, who is slated to step down next year.

Apindo has tried to tighten the minimum wage for next year by requiring that any increase be based on the job creation law rather than union demands.

The organization said in November that the labor law increase would be based on regional economic growth or inflation, below the double-digit increase demanded by unions.