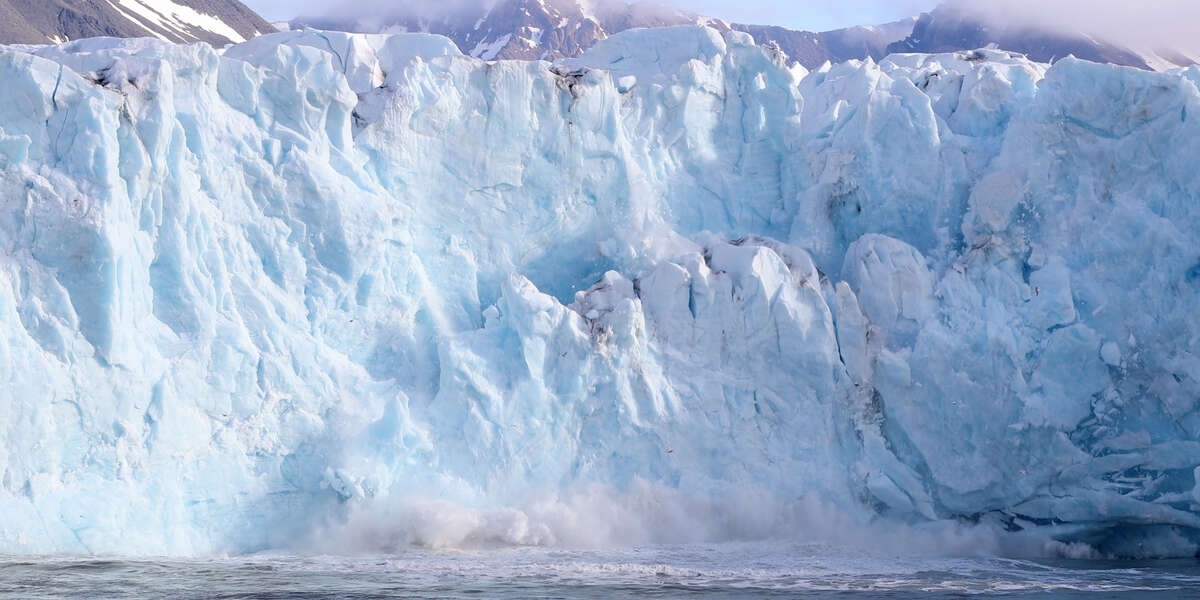 The Thwaites Glacier in West Antarctica is the widest glacier on earth and extends for about 130 kilometers. It also melts and quickly becomes more unstable.

The glacier is known as the “Doomsday Glacier” because if it were to break open completely, global sea levels would rise more than 2 feet. Its collapse could also trigger a series of glacial collapses in Antarctica, and if the surrounding glaciers fail with the Thwaites, global sea levels could rise up to 3 meters.

Scientists from the International Thwaites Glacier Collaboration found that the warming water not only melts the Thwaites Glacier from below, but also loosens the glacier from its submerged seamount, making it much more unstable. The scientists say that in just 3 years the entire ice shelf could shatter “like a car window”.

The Thwaites Glacier has reportedly lost an estimated 1,000 billion tons of ice since 2000, and according to scientists it is now losing about 50 billion tons more ice each year than it gets from snowfall.

This footage shows the Monacobreen Glacier in the Arctic calving or breaking off. It does this because of the forward movement of the glaciers, which makes the end of the ice sheet unstable. This is how icebergs are formed.