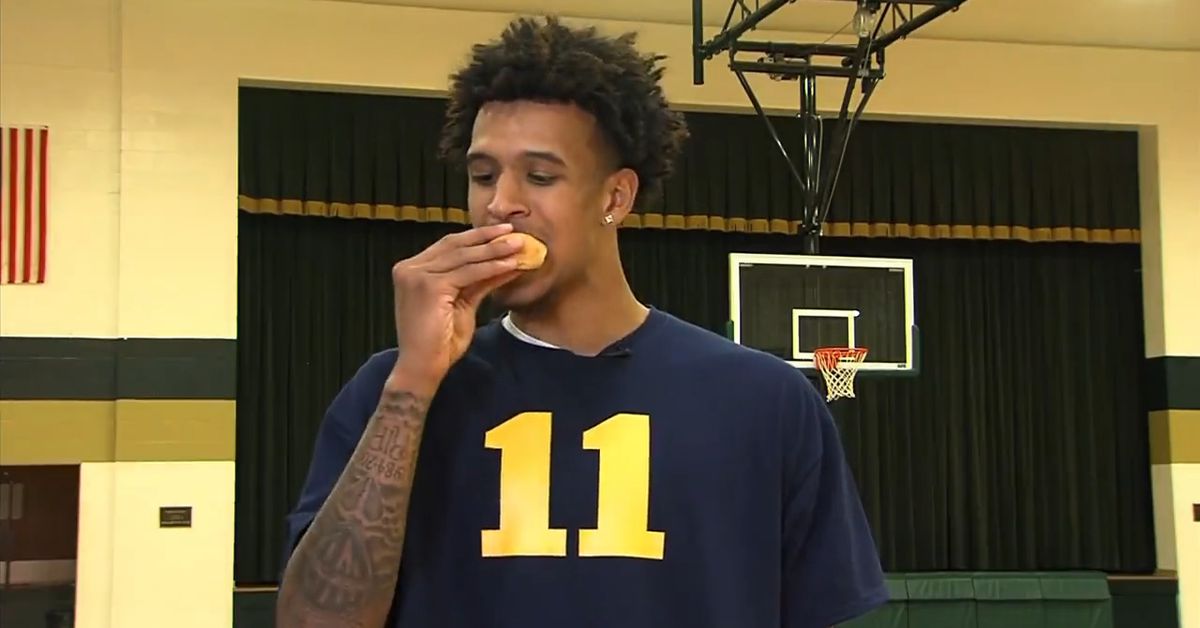 We didn’t write much about Name, Image and Likeness (NIL) when the NCAA decided to allow college athletes to benefit from their own brand – except throwing some ideas around on Twitter for some of the West Virginia state’s athletes – mostly because the first few days turned into the Wild West, with everyone rushing to pelt every top college player with money, which undoubtedly panicked some compliance departments.

Six months later the NIL scene has calmed down a bit and we’re seeing some of these deals come to fruition. When in West Virginia, you are sure to pass the Morgan & Morgan Insurance billboards that featured a rotating cast of Dante Stills, Doug Nester, James Gmiter and Zach Frazier, but these aren’t the paid ads we’ve all been waiting for.

We got a first glimpse of the kind of offers we had been waiting for in October when stills and nests appeared on a local Little General commercial that aired during one of the 4:30 NFL games. The West Virginia couple replaced the Little General’s usual spokesman, Mountaineer basketball head coach Bob Huggins in 30th place, with a special guest appearance from one of our friends at the, Garrett Yurisko Dayonelifestyle & Friends-Podcast.

The Jalen Bridges ad for Rogers and Mazzas Pepperoni Rolls was down this afternoon, and it’s kind of better than the ad for Little General.

Bridges, along with Taz Sherman and Sean McNeil, will hit roughly six-figure NIL deals this season, according to Mike Casazza of 247Sports, which should become a real selling point for the advancement of West Virginia athletics.

These local access commercials are the sweet spot of the entire NIL scene. Sure, there are kids out there who get nearly seven-digit deals with big companies, but these little local business ads are going to be fan favorites.