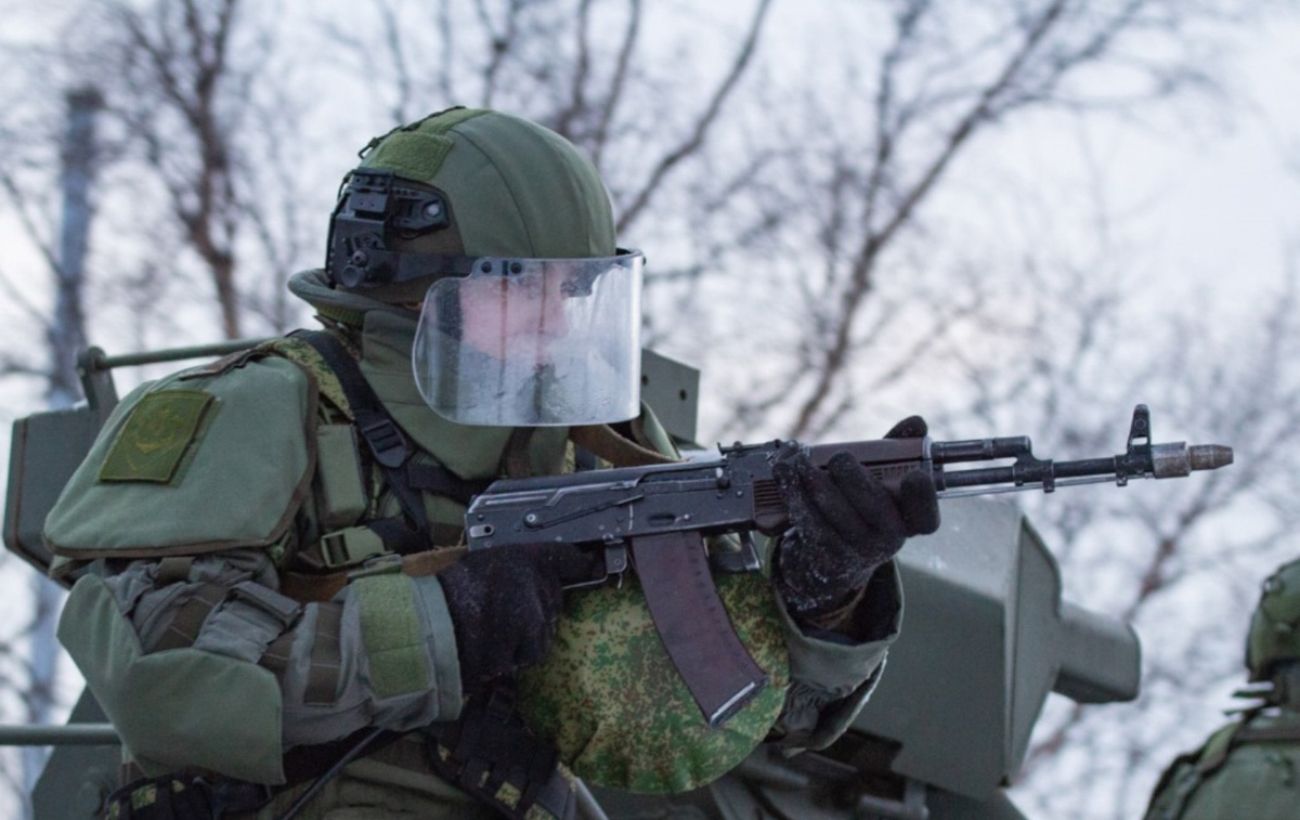 In the Donetsk region, the OSCE recorded 257 ceasefire violations, including 123 explosions. These include 2 fractures and 121 explosions of unexplained origin.

According to the OSCE, most of the violations, 154 of them, are related to sniper drills organized by militants in the occupied territories. 45 of them occurred within the security zone, 35 of them north of NS Svobodnoe and 10 others – northwest of NS Staropetrovskoye.

The OSCE recalls the violation of the decision of the Trilateral Contact Group (TCG) of March 3, 2016, which prohibits the conduct of keen fire exercises within the security zone.

Another 109 violations of the ceasefire regime took place outside the security zone: 38 of them were registered in the Vinogradnoye area, 37 – in NS Manuilovka, 34 – near Pokrovka.

The situation in the Shirokiny area was also tense in the Donetsk region.

In the Luhansk region, the OSCE recorded 81 ceasefire violations, including 30 explosions of unknown origin. Most of the violations occurred in section N of the article. Kruglik and Popasnoy.

“According to the SMM, 40 violations of the ceasefire that observers heard north of Kruglik were sharp fire exercises outside the security zone,” said the OSCE.