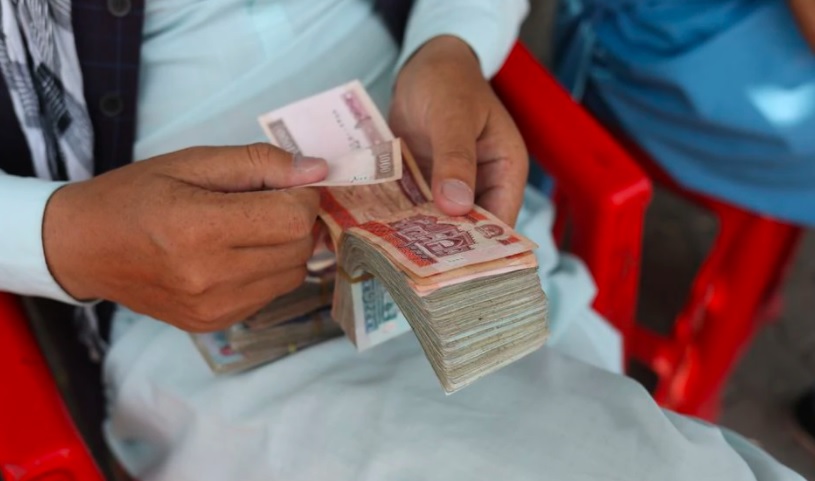 2 min to read
Posted on December 17, 2021
MOSCOW – Russia work hard to reconnect Afghan banking to the SWIFT global payments system. The statement was made by the Russian President’s Special Envoy for Afghanistan, Zamir Kabulov.

“We are trying to achieve this because this situation creates problems for the United States itself, for the executive branch, which cannot provide direct assistance to the Afghan people, bypassing the Taliban because SWIFT is disabled. You have to use SWIFT. Yes, it is possible to develop some kind of monitoring mechanism in which these funds are channeled, ”said Kabulov, reported by Sputnik on Friday (December 17, 2021).

After the Taliban took power in Kabul in mid-August, Western banks froze billions in Afghan and donor funds to deny these assets to the Taliban-led government.

In addition, Afghan banks were temporarily cut off from the SWIFT payment system.

Also read: Rows of princes who could become King of Saudi Arabia if King Salman dies

However, in early December, the U.S. Treasury Department allowed citizens and residents of the country to make personal money transfers to Afghanistan.

SWIFT is an international banking information and payment system used by more than 11,000 of the largest organizations in almost every country.