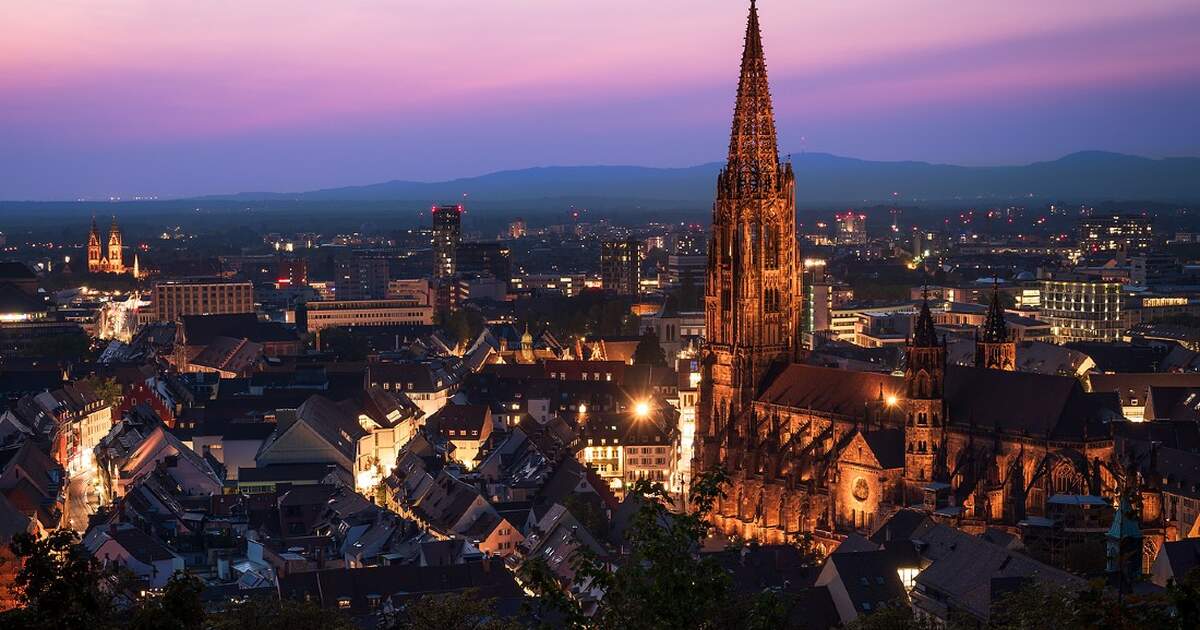 The German city of Freiburg was praised in the latest Lonely planet Travel guide as one of the three most popular cities in the world in 2022.

In one of its first complete global top 10 lists since the beginning of the COVID-19 pandemic, the esteemed travel guide Lonely Planet has named Freiburg as one of the best cities to visit in 2022.

Freiburg prevailed among the top three of the ranking against the German capital Berlin and other large and well-known German cities such as Munich and Hamburg. The travel guide praised the city for its fresh air, breathtaking surroundings, environmentally friendly ambience and “enviable quality of life”.

“The charismatic, environmentally conscious Black Forest metropolis can show many of us a few more tricks for a responsible life,” says the guide. Freiburg is a “pioneer of the German environmental movement”.

Aside from Freiburg’s green side, Lonely Planet also praised the city for its breathtaking Gothic cathedral church and regional cuisine. Freiburg’s “Lange Rote”, a 30 centimeter long grilled sausage in a bread roll, is the food recommendation of the travel guide.

In the 2022 list, the cities of Auckland in New Zealand and Taipei in Taiwan are just ahead of Freiburg. The winning city of Auckland took the top spot thanks to its 53 volcanoes, 50 islands, three wine regions and breathtaking beaches.

Lonely Planet’s top picks for travel in 2022 are:

For more information on individual cities and other travel rankings for 2022, see the Lonely Planet Guide.