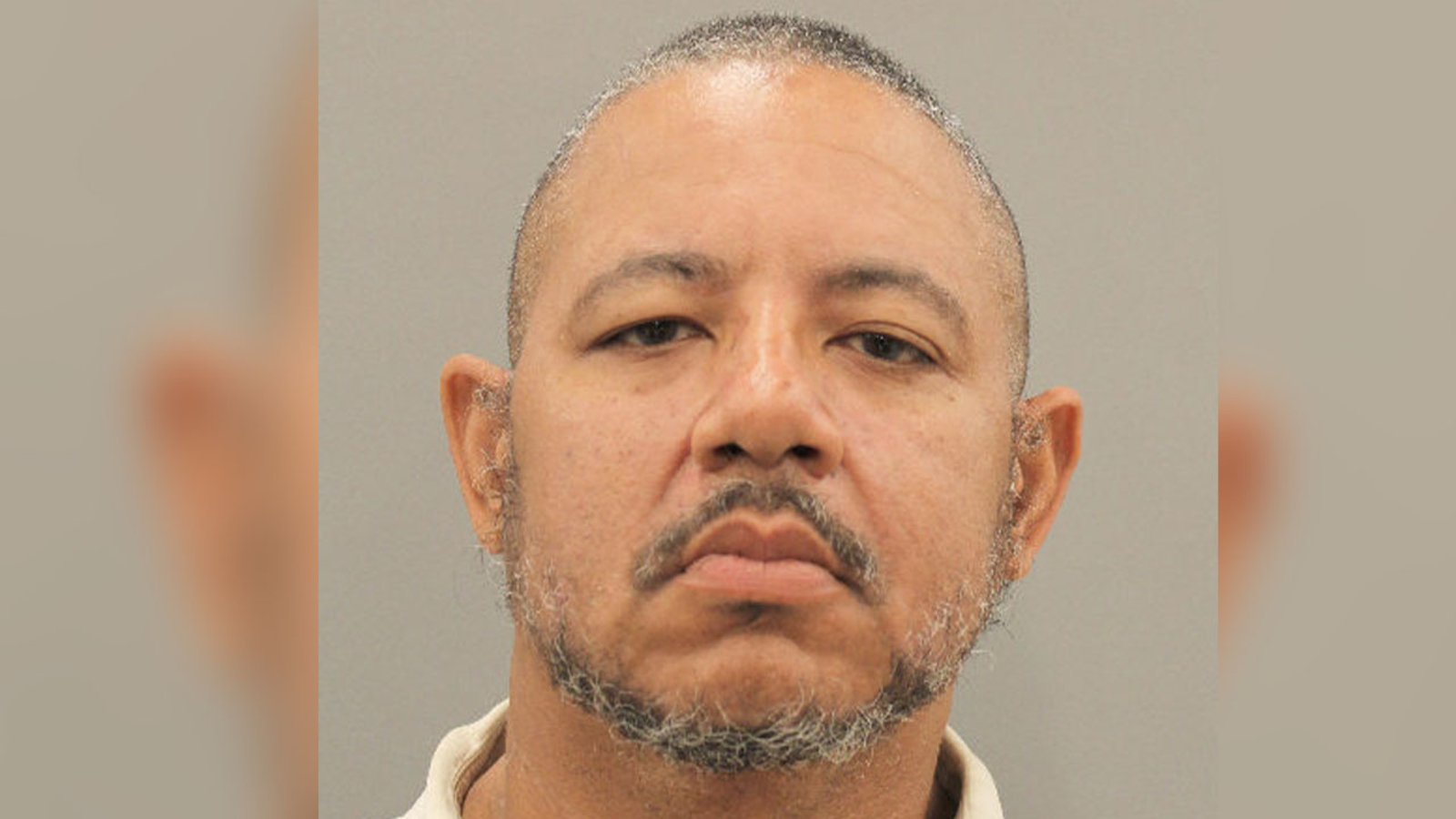 1 min to read
Posted on December 17, 2021
HOUSTON, Texas (KTRK) – A man was arrested and charged with the murder of his ex-wife, whose body has still not been found.

According to Houston Police, Keysha’s family members reported her missing on November 29, five days after she was last seen.

Authorities considered the circumstances of her disappearance to be suspicious and the HPD Homicide Squad started an investigation.

It was at this point that officials discovered that Keysha had allegedly been killed at the motel by her ex-husband, Sean, on the day of their last visit, November 24.

Her body was not recovered.

Sean was arrested on Wednesday December 15th and charged with Keysha’s murder.