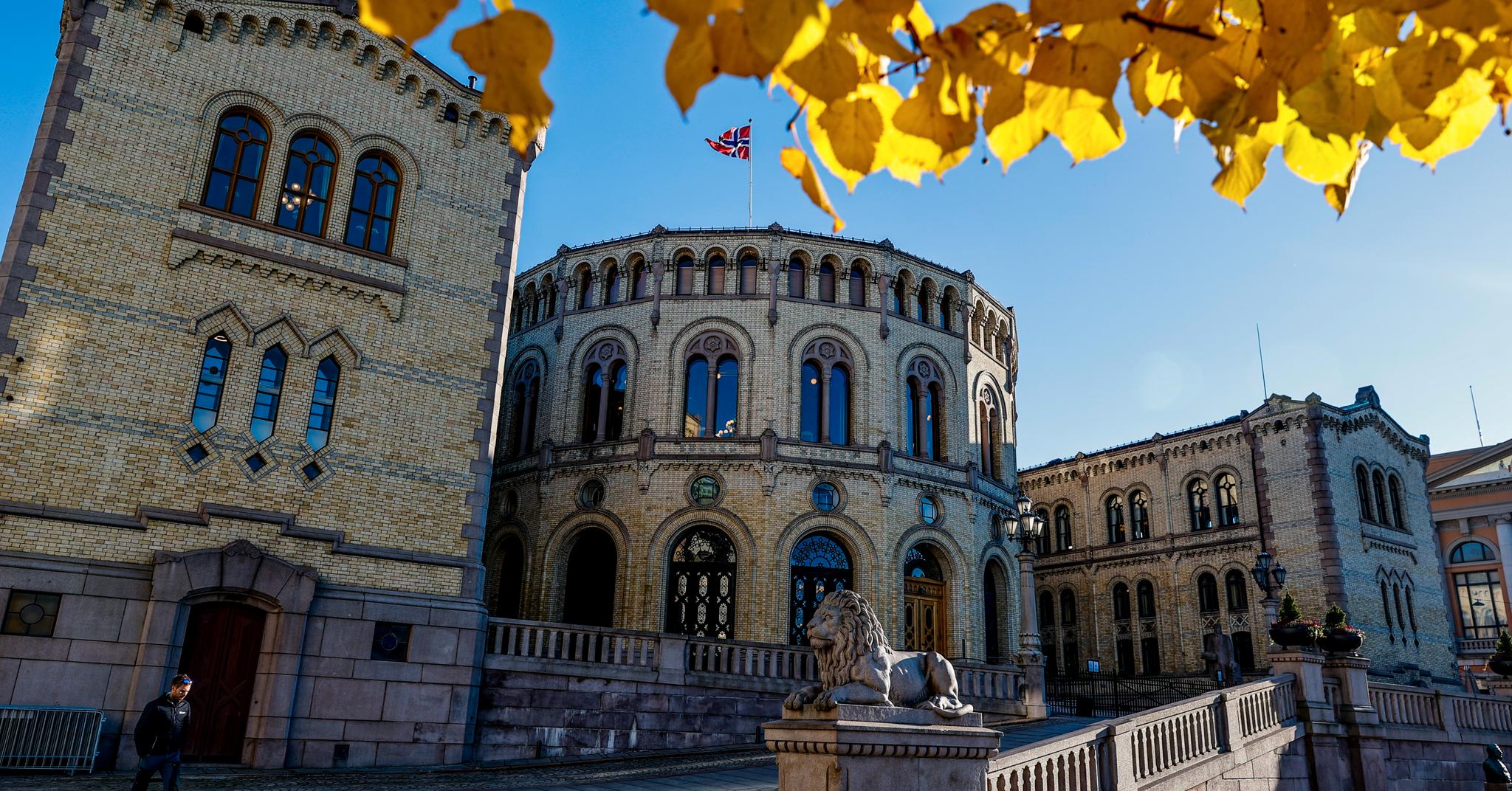 The Storting made it possible for Eva Kristin Hansen (Labor Party) to avoid taxes when she used a private driver to and from home. They shouldn’t have done that, according to the Storting’s own lawyers.

This week Aftenposten was able to document that Eva Kristin Hansen (Labor Party) was driven 591 times by a private driver between the Storting and her apartment.

The tours ran from Fall 2017 to Fall 2021, when Hansen was the first Vice President. She then reported the move to Ski and resigned from the commuter home in Oslo.

The main rule in storting is that politicians have to pay to get to work themselves. This is called business travel. If the employer still undertakes this trip, the employee has to pay tax on the service.

But the presidency itself has passed a directive stating that they don’t have to pay taxes when using the storting’s private drivers.

Thus, they did not collect taxes when these drivers drove them to and from work. They should have done that, says BI associate professor Eivind Furuseth. His specialty is tax law.

– You must have a reason to be tax exempt. The starting point is clear that this is taxable, says Furuseth.

He is supported by Storting’s own tax lawyers. Now the parliamentary leadership is saying that they are investigating.

Read the whole case with subscription