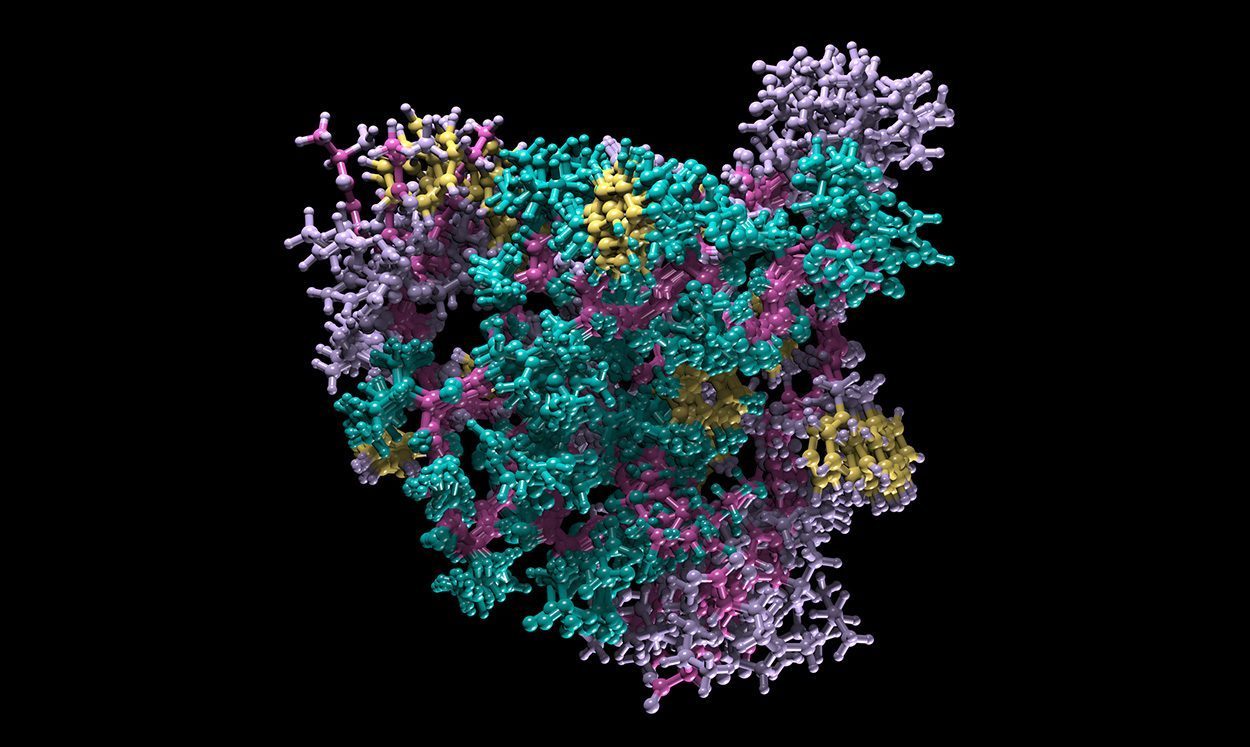 Every year, shortly before Christmas, the specialist magazine “Science” selects the highlights of the year – and lets you review the scientific year again. This time, the decryption of the protein code by AI systems was chosen as the breakthrough of the year 2021. Two adaptive algorithms have managed to predict the three-dimensional structure of a protein solely on the basis of its amino acid sequence – an achievement that has long been considered almost impossible. Also among the highlights of the year are antiviral pills and antibodies against Covid-19, advances in nuclear fusion and first insights into the inner workings of Mars.

What were the outstanding scientific discoveries and discoveries made this year? Which development has particular future potential? Every year shortly before Christmas, the editors and publishers of the specialist magazine “Science” choose their top ten: the research results and discoveries that they consider to be the most important. They choose one of the ten for the breakthrough of the year. Past highlights included, for example, the development of vaccines against Covid-19 in 2020, the first photo of a black hole by the Event Horizon telescope network in 2019 or insights into embryonic development for the first time in 2018. In addition to these “officially” selected highlights, the readers of the trade magazine also get a vote and can vote on their favorites.

Proteins are the basic building blocks of our life, almost all body and cell functions are based on them. The three-dimensional structure in which the amino acid chains are folded is decisive for their function. Their shape determines whether, for example, enzymes work, cells grow or our blood transports oxygen. However, protein structures also influence whether the coronavirus can dock on our cells and whether the vaccines against mutated variants are still effective. It is all the more important to know the exact form of a protein. However, mapping the complex folds precisely is extremely time-consuming and can take years. That is why scientists have been looking for a way to determine the three-dimensional shape of a protein based on its amino acid sequence for almost 50 years. But because there are countless conceivable configurations, this was long considered impossible.

But that has changed. Thanks to advances in machine learning and artificial intelligence systems, algorithms have now deciphered hidden laws of protein folding – and for the first time accurately predicted protein structures based on the amino acid sequence. Two AI systems – AlphaFold from the Google research center DeepMind and RoseTTAFold from researchers at the University of Maryland – achieved performance in 2021 that was previously only achievable with lengthy laboratory work. Thanks to these two AI systems, the three-dimensional structure of 350,000 proteins in the human body and around a thousand other proteins has now been deciphered. “This is a two-fold breakthrough,” said Science Editor-in-Chief Holden Thorp. “For one thing, it solves a problem that has been on the to-do list for 50 years. On the other hand, it is a groundbreaking technology that will enormously accelerate scientific progress. ”The editorial team therefore chose these achievements as the breakthrough of the year, and the readers also came to the same conclusion when choosing their favorite.

In addition to the breakthrough of the year, the “Science” team selected other highlights. These include several medically important achievements, including the first tablets to treat Covid-19. The antiviral agents molnupiravir from Merck and paxlovid from Pfizer reduce mortality and the risk of severe coronavirus infections, according to initial studies. The corona pandemic also brought several successes in antibody preparations against these and other infectious diseases. The “Science” editors also rate two studies as medically groundbreaking, in which the Crispr / Cas gene scissors were used for the first time for gene therapy directly in the patient’s body. The method repaired genetic defects that caused eye disease and liver damage.

Another highlight concerns the use of psychedelic substances against various mental illnesses. Researchers succeeded in using the active ingredient psilocybin contained in “magic mushrooms” to help patients with severe, treatment-resistant depression. Another team successfully used the drug MDMA known as ecstasy for post-traumatic stress disorder. The development of technologies with which early stages of development of human embryos can be grown from cells in the laboratory, however, is more used for basic research. These blastocysts are not viable, but allow important steps in embryonic development to be explored without the need for real embryos.

Fusion, muons and the inner workings of Mars

In physics, too, there were two highlights selected by “Science”. In August 2021, a fusion experiment at the US National Ignition Facility reached a record high for power generation for the first time. The nuclear fusion achieved when a deuterium-tritium mixture was bombarded with laser beams released 1.35 megajoules of energy and came extremely close to the “break-even” point. This describes the point from which the fusion generates more energy than it needs to be used for it. The second physics highlight concerns a result of the muon g2 experiment at the Fermilab in the USA. There, researchers measured significant deviations in the anomalous magnetic moment of the muon – a heavier “cousin” of the electron. This could indicate that the muon is interacting with as yet undetected particles or forces.

On the other hand, an annual highlight from planetary research is extraterrestrial: NASA’s Mars InSight space probe has for the first time provided more detailed information about the inner workings of the red planet on the basis of seismic measurements. They reveal that our neighboring planet has an unusually thin, multi-part crust, but no lower mantle. In addition, the core of the planet appears to be larger and lighter than previously thought. Also one of the breakthroughs of the year is the trade magazine progress in the extraction and analysis of prehistoric DNA from soil samples, for example from several caves that were once inhabited by Neanderthals or the early Homo sapiens. The genetic material left behind in the environment provides valuable information about the origins, relationships and way of life of our ancestors.