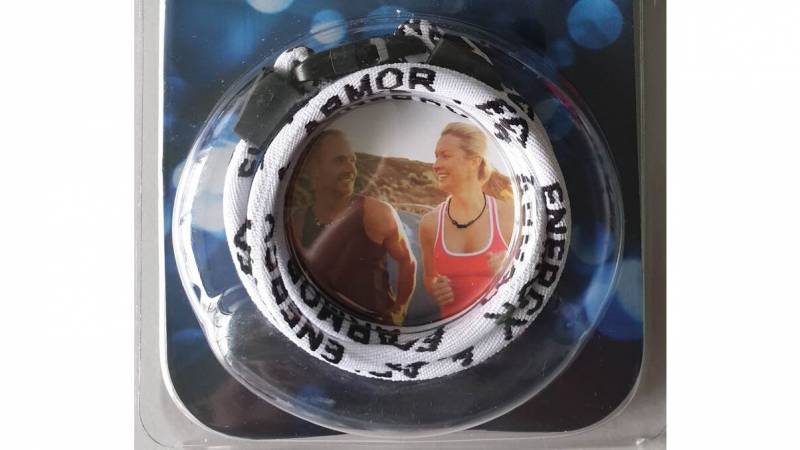 Ten portable products with negative ions contain too much radioactivity, RIVM reports. These are bracelets, necklaces and sleeping masks that were sold, among other things, because they are supposed to protect against 5G radiation. According to the RIVM, wearing it can be harmful to your health.

The authority for nuclear safety and radiation protection (ANVS) has the list of ten products released. People are encouraged to stop carrying the items, stow them securely and wait for “drop-off instructions”. All companies selling the products have been instructed to stop doing so immediately.

It is unclear how many of these bracelets and necklaces were sold. All suppliers known to the ANVS must inform them within two weeks of the extent of their inventory and its sale. This affects at least six suppliers, one of whom has already announced that it will stop selling, an ANVS spokesman said.

The companies claim that the products with negative ions are good for health, for example, that the consumer gets more energy or that it protects them from radiation from 5G cell phone towers. In conspiracy-theory circles, 5G radiation is regularly labeled as harmful, but concluded the Health Council last year that these fears are unfounded as well formerly the World Health Organization.

The ten products that investigated by the RIVM contain more radioactivity than permitted by law. According to the ANVS, the measured radiation is low, as is the risk of damage to health.

But the longer the products are worn, the greater the likelihood of negative effects. “If you wear these continuously for years, it cannot be ruled out that you will get DNA or tissue damage. Then cancer can develop there, ”says a spokesman.