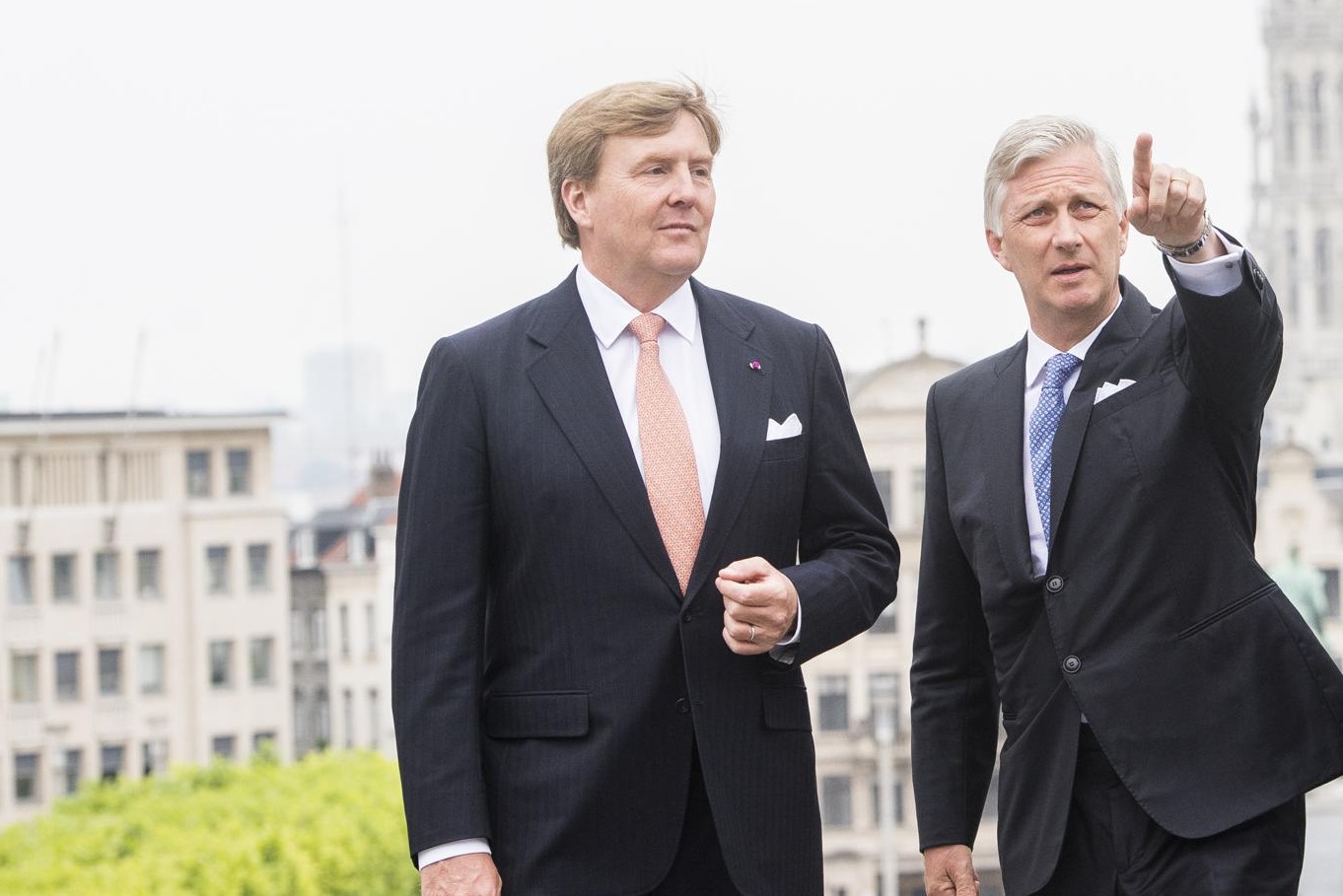 The Dutch King Willem-Alexander has admitted that he shouldn’t have organized the birthday party for his daughter Crown Princess Amalia (18) with too many guests. It is the umpteenth time that the oranges have been discredited by rule violations during the Corona crisis. How do you react to the news in the Netherlands? And why is Willem-Alexander making one mistake after another in this pandemic, unlike his Belgian colleague King Philippe? We interviewed two license experts in the Netherlands.