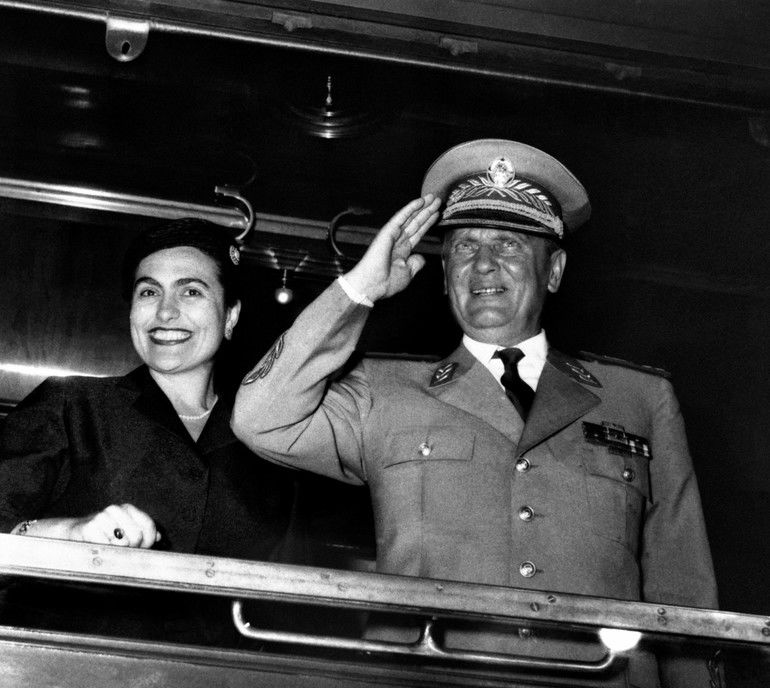 From 1945 to 1980 the former communist partisan leader Josip Broz, who called himself Tito, was the strong man of the People’s Republic of Yugoslavia. Not only did he unite the multi-ethnic state, but he also took his own path for his country: in 1948, Tito dared to break with Stalin. His socialist model of “Titoism” was also authoritarian and brought about sharp repression for his opponents. On the other hand, there was freedom to travel, self-managed businesses and social security. Tito Meriten also collected money in terms of foreign policy: in 1961, at his invitation, representatives of 25 states founded the movement of the “non-aligned states” in Belgrade.

The February issue will be published on January 20, 2022