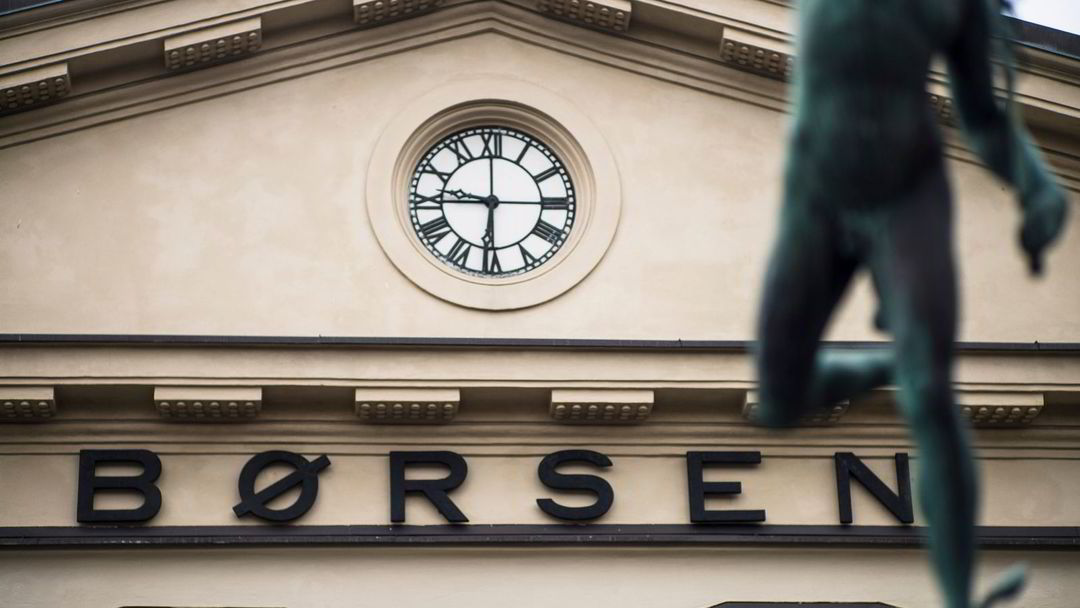 Aker Solutions is up over four percent and is one of the most traded stocks today. Norsk Hydro, which announced on Monday morning that the company plans to publicly list renewable company Hydro Rein in 2022, will rise by more than three percent.

Seadrill has secured a contract with the Brazilian oil company Petroleo worth around 2.4 billion NOK, the drilling company announced on Monday morning. The company will rise by over 20 percent when the stock market opens.

The main index of the Oslo Stock Exchange ended a solid trading week with a cautious decline last week. That was a 1.3 percent gain for the week. Wall Street ended Friday night with a sharp rise in all leading indices.

“Investors in the US equity market on Friday doubted that CPI growth in line with expectations, despite the increased levels for the Fed this week, would be enough to maintain the original plan,” wrote DNB Markets in its morning report on Monday.

This week the US Federal Reserve has its last interest rate meeting of the year. The central bank governor Jerome Powell previously signaled that they plan to begin phasing out support buying in connection with the pandemic.

“Combined with the positive corporate news from the tech sector, unchanged pandemic concerns and higher oil prices, the reduced fear of even faster inflation-reducing measures from the central bank meant the Dow, S & P500 and Nasdaq could end the week,” writes DNB Markets.

Monday morning continued positively on the Asian stock markets. The Hang Seng index in Hong Kong rose by over one percent, while the Nikkei index in Japan followed suit.

The surge is supported by expectations that the Chinese authorities will continue their stimulus policies to maintain growth through 2022. This means the prospect of further measures in the form of increased investment programs, low interest rates and good access to credit, writes DNB Markets in the morning report.

After the Oslo Stock Exchange closed on Friday and before the stock exchange opened on Monday, several companies released news. This is how companies’ share prices react:

With an increase of over three percent, the oil price rose sharply on Monday morning to over $ 76 per barrel. At eight o’clock, almost one percent fell back.

Today’s levels are a solid comeback after falling below $ 70 a barrel in early December.

– Reduced concerns about further negative demand effects of new virus variants along with the signals of support for a continued Chinese growth rate in the future mean that Brent price rose in the morning hours today, writes DNB Markets. (Conditions)Copyright Dagens Næringsliv AS and / or our suppliers. We would like you to share our cases via a link that leads directly to our pages. Copying or other use of all or part of the content may only be carried out with written permission or within the legally permissible framework. For additional conditions look here.