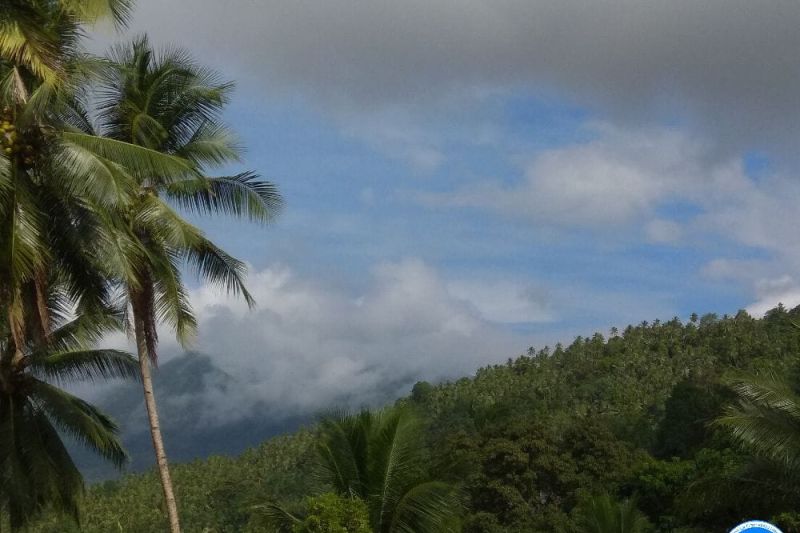 Deep volcanic earthquakes have also been observed to increase. In addition, the seismic amplitude (RSAM) has increased continuously from November to the present day

Jakarta (ANTARA) – The Geological Agency of the Ministry of Energy and Natural Resources has raised the alert status of Mount Awu in North Sulawesi from normal or Level 1 to Level 2 after observing increased volcanic activity since October 2021.

“The increased activity of Mt. Awu was marked by an increase in volcanic seismicity, which indicates an increase in magma pressure in the volcano,” said agency secretary Ediar Usman in a statement on Monday.

According to Usman, the volcano’s surface activity has yet to show significant changes.

However, there is an increased likelihood of Mt Awu eruption, although the timing of the eruption cannot be determined. The volcano could spew glowing lava as well as pyroclastic material.

“Other likely threats are the emission of toxic gases around the crater area. If there is an eruption and the material falls on the slopes of the volcano, there is likely to be a risk of cold lava when it rains, ”he said.

The Geological Agency has notified the National Disaster Mitigation Agency (BNPB), the Governor of North Sulawesi, and the Sangihe Islands district chief of the increased activity of Mt. Awu.

“The eruptive properties of Mount Awu can be magmatic, explosive, effusive, or phreatic. Its last eruption in June 2004 created a column of eruptions up to two kilometers above the summit and left a lava dome in the crater about 370 meters in diameter and 30 meters in diameter, ”said Andiani, director of the Center for Volcanology and Geological Hazard Mitigation (PMBBG).

“An increase in deep volcanic earthquakes has also been observed. Also, the Seismic Amplitude (RSAM) has been increasing steadily from November until now, ”she noted.

The agency has advised residents, visitors and tourists to refrain from all activities within a kilometer of the Mt. Awu crater.

It also urged people to keep calm and not be provoked by false information about the activities of Mt Awu.