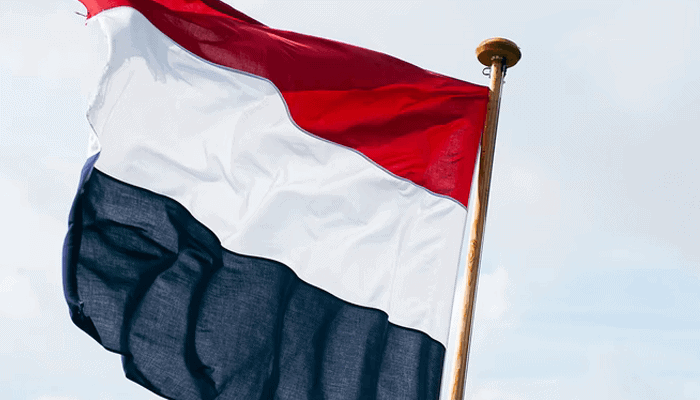 Crypto in the Netherlands

It was recently Ipsos examines how many Dutch people actually own crypto coins. This research found that at least 1.2 million Dutch people own over 18 cryptocurrencies. Especially Bitcoin (BTC) in Ethereum (ETH) are cryptocurrencies that are very popular with the Dutch.

However, Ipsos’ research was much smaller than that of Kantar. Ipsos, for example, interviewed only a few hundred Dutch people, while Kantar interviewed more than 40,000 Dutch people.

The results of Kantar’s research are therefore not entirely in agreement with this research by Ipsos. The large-scale study by Kantar shows that at least 1.6 million people live in the Netherlands Cryptocurrencies own!

At least 570,000 Dutch people would not have made a crypto investment for the first time until 2021. It is clear that this was an excellent year for the crypto industry in the Netherlands.

According to Kantar’s research, there is also a group of at least 400,000 Dutch people on the fringes who have some interest in investing in cryptocurrencies in the near future. It should be noted that the prices should show something positive.

Kantar’s new research also shows that it’s not just young men who invest in crypto. Among the Dutch crypto investors who joined in 2021, no less than 42% are women.

In addition, many different age categories of the Dutch population are well represented. Not only are young people investing heavily in crypto, people in their thirties and forties are also increasingly getting on board. The level of education also seems to play a role. Low-educated Dutch people seem to be less involved in the world of crypto.