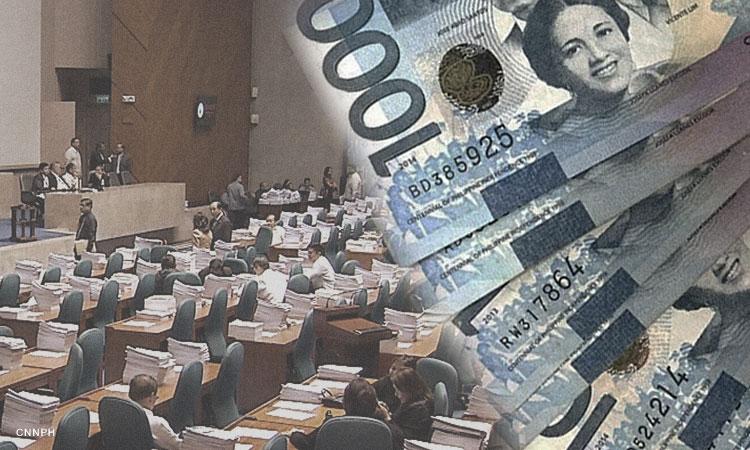 Metro Manila (CNN Philippines, December 13th) – The Senate approved the bill in its last reading on Monday, which extends the validity of the current budget until December 31, 2022.

It passed House Law 10373, which allows agencies to fully use the 4.5 trillion yen budget in 2021 to implement priority government programs and projects. The bill now goes to the President to be signed.

The measure also stipulates that the construction of infrastructure projects and the delivery of goods and services must be completed by December 31 of next year.

In the meantime, the Department of Budget and Administration will issue guidelines for the cash budget system.