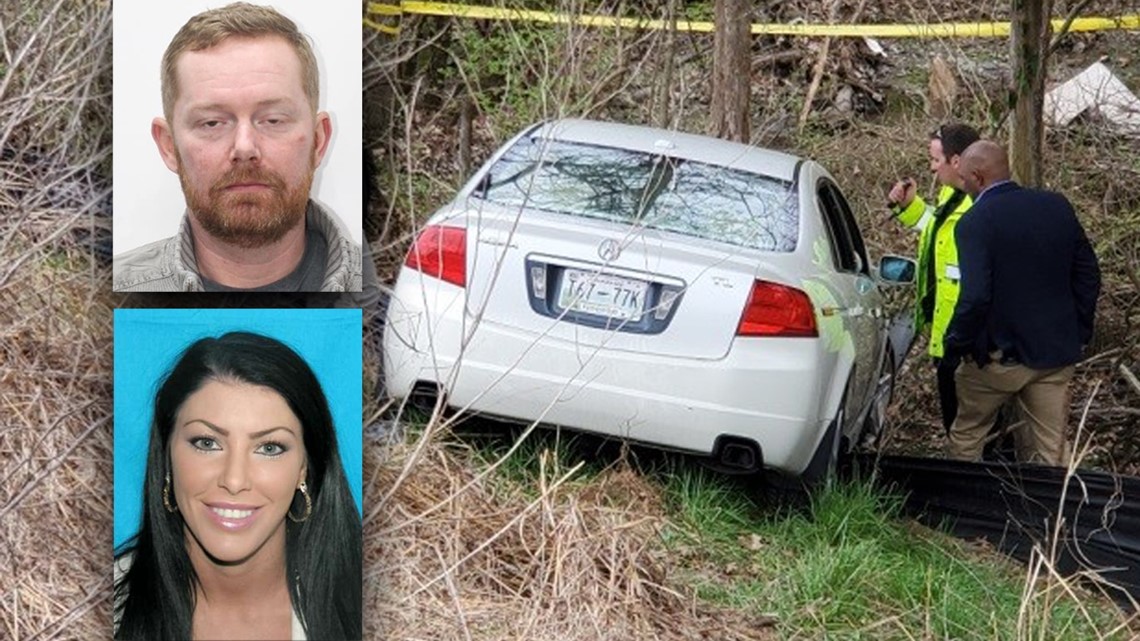 AUSTIN, Texas – An executive at an Austin-based dealership has been charged with his involvement in the Tennessee conspiracy to kidnap and murder a man and a woman, the KVUE Defenders, led by senior reporter Tony Plohetski, have confirmed.

Erik Charles Maund is charged with conspiring with three other men to kidnap and murder the Tennessee couple, according to a federal indictment unsealed and received by defense lawyers on Monday.

Erik Charles Maund is the grandson of Charles Maund and, according to the indictment, is a partner in Maund Automotive Group, an Austin auto dealer that sells Toyota and Volkswagen cars.

A representative from Maund Automotive Group had no comment on this story when contacted by the KVUE Defenders, nor did he confirm Erik Charles Maund’s status – past, present or future – with the company.

The estranged couple was found dead in a car in Nashville, Tennessee on the morning of March 12, 2020.

Since then, federal agencies have been investigating the case, which culminated in linking Erik Charles Maund to three other men – including two from Austin – who investigators charged the crime with.

According to the indictment, Gilad Peled, 47, Bryon Brockway, 46 and Adam Carey, 30, traveled to Nashville to kidnap, threaten and intimidate Williams and Lanway. The indictment states that Erik Charles Maund paid the three men more than $ 750,000 for the kidnapping and murder.

Peled, Brockway, and Carey all have military and security backgrounds.

The indictment lists Peled as a former member of the Israel Defense Forces and owner of Speartip Security, an Austin-based security services company.

Brockway, according to the indictment, is a former US marine. He also owns a security company, Ink Force LLC.

Carey was also a former Marine and contractor for private sector security companies.