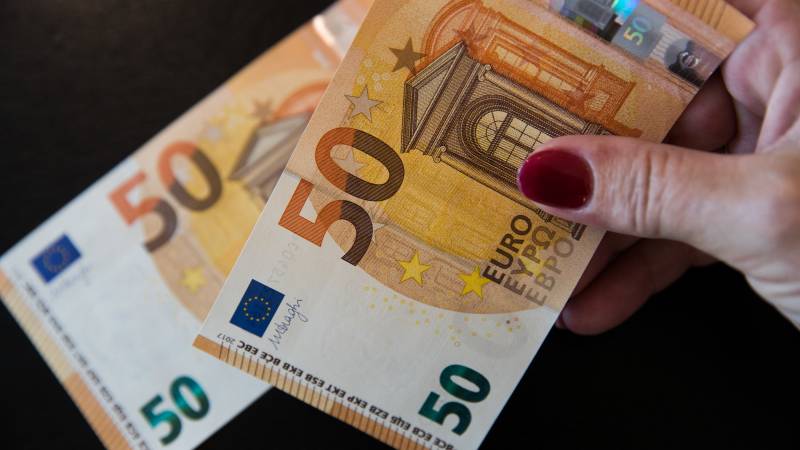 According to the employers, employees should have a greater share of the profits and agreed wage increases can be temporarily withdrawn in the event of an economic shock. The FNV union calls the proposal “extremely anti-social”.

According to the employers ‘association AWVN, the core of the employers’ efforts in the coming year is to combat the shortage on the labor market. In their opinion, this includes a good wage and the employees should also be able to benefit from the profits if possible.

“And if we really get into a crisis situation,” says General Director Raymond Puts of the employers’ association AWVN in the newspaper. NOS radio 1 news, “Let’s give each other the space again to talk to each other.” Puts cites a very deep lockdown for a few months as an example of such a crisis situation.

According to FNV Vice President Zakaria Boufangacha, who uses the words “downright anti-social”, the entrepreneurial risk is passed on to the employees if promised wage increases are withdrawn. This shift is already underway, says the union, because high-performing companies have increasingly opted for flexible workers and self-employed to keep labor costs low and flexible.

In its negotiations, the union relies on automatic price equalization: wages then rise automatically with inflation. In November inflation reached its highest level in 40 years. AWVN then points out the risk of a wage-price spiral. If wages rise automatically with inflation, the costs for companies rise even further, forcing companies to raise prices again. It could even boost inflation, they say.

According to the FNV union, this is just one way of moving wages along with economic development. “Exactly what employers want,” the union writes in a response.

So far this year 392 collective agreements have been concluded for 3.71 million employees, the AWVN announced. The average wage increase in 2021 is 1.92 percent.