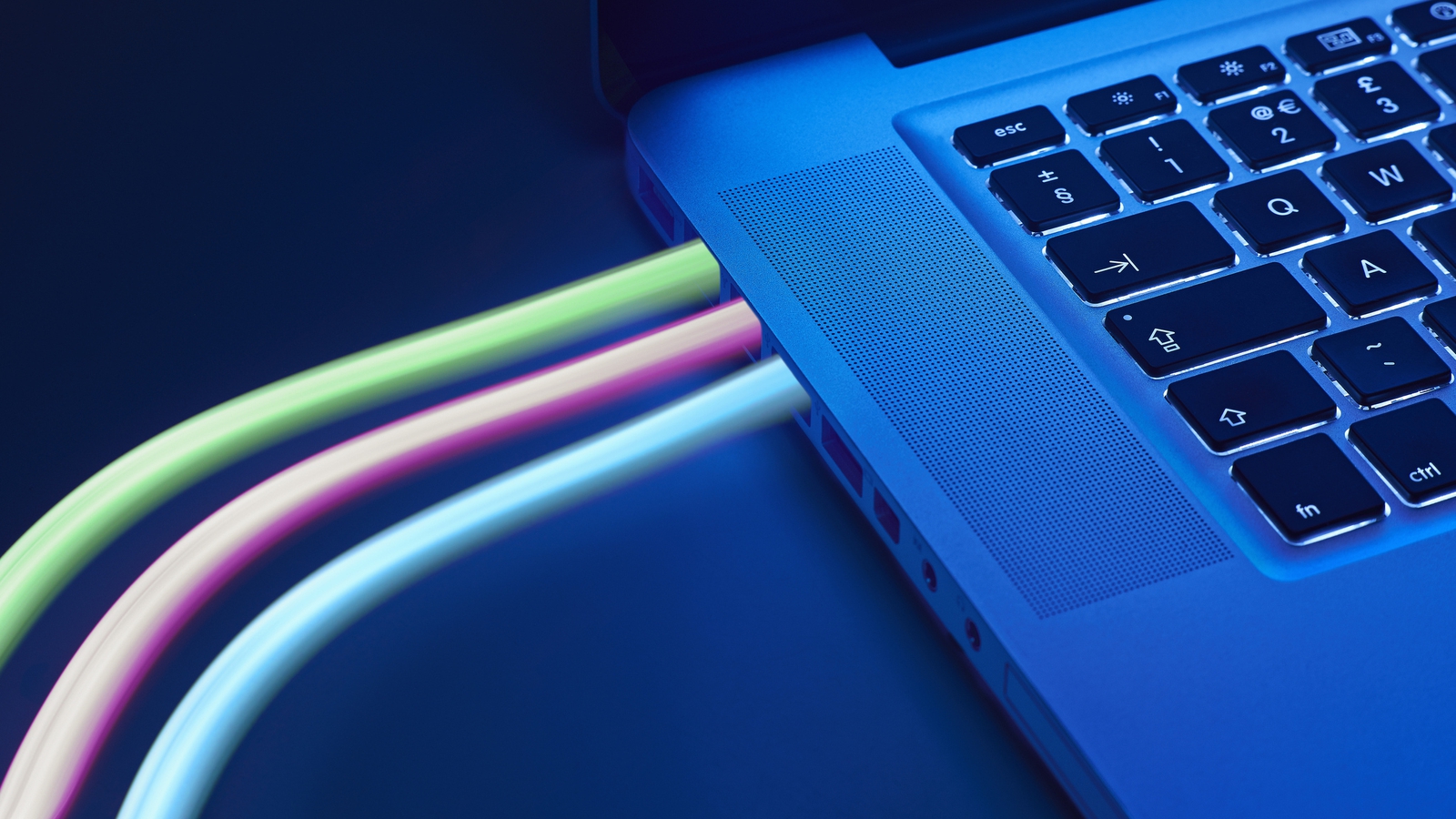 Telecom regulator ComReg has put up price proposals that would have allowed National Broadband Ireland (NBI) to use Eir’s masts and channels to expand its high-speed network at lower prices than other telecommunications companies would have to pay.

The move follows concerns about the EU’s plans, which said it had “serious doubts” as to whether they were compatible with EU law.

In a letter to ComReg last month, the EU Commission feared that the proposals could create obstacles for the internal market.

ComReg had suggested that because of the “specific and unique nature” of the National Broadband Plan and the role of the NBI in it, different and, consequently, lower prices would apply to access to Eir’s lines and masts compared to other commercial operators.

But now the regulator has decided to withdraw the plans.

In the meantime, the current price controls will remain in place.

National Broadband Ireland is currently deploying high-speed broadband to over half a million buildings across the country on behalf of the state.

To do this it will have to use Eir’s masts and canals in some areas.

Meanwhile, the Minister for Transport and Communications, Eamon Ryan, has announced that he is seeking accounting and legal advice on the operation of National Broadband Ireland’s national broadband contract worth over EUR 3 billion.

The Minister said he was pleased that National Broadband Ireland was meeting its obligations under a “very complicated contract” and process.

However, he said he asked his department officials to have the contract reviewed to ensure that “everything is being done properly and properly” after media reports came in of the private funding arrangements in the contract.

Mr Ryan said he had been advised that some fee arrangements were standard and were part of normal industry practice, but that he would not pre-empt the situation until further analysis.

He said the obligations in the contract are very strict and “we will implement them and make sure they meet their contractual obligations”.