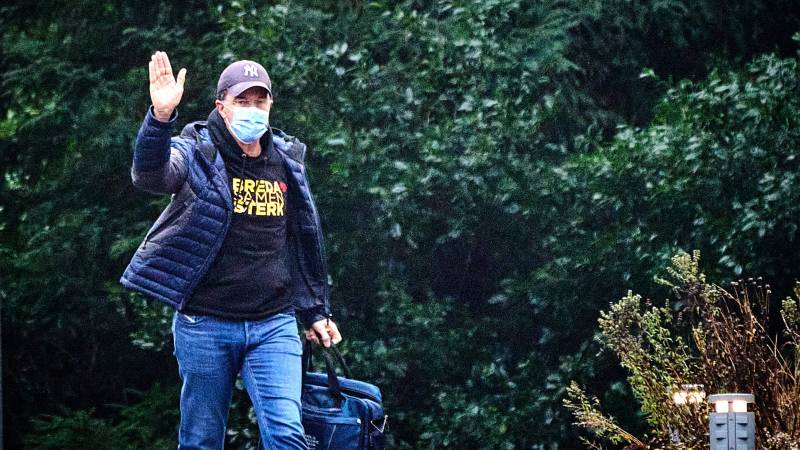 “The current measures therefore still apply over Christmas and the turn of the year, but what happens afterwards is still completely unclear. This is due, among other things, to the uncertainties surrounding omikron. But other factors also play a role, for example the uncertainty about how the restrictive measures will be implemented will soon run out when the numbers begin to fall more sharply.

On behalf of the current cabinet, Minister De Jonge has always said that the Corona pass is the way to reopen sectors – such as gastronomy – step by step. But the legislation to expand 3G and introduce 2G is not yet in force. A new cabinet is expected in early January and it will have to go to work without a good reopening plan. “