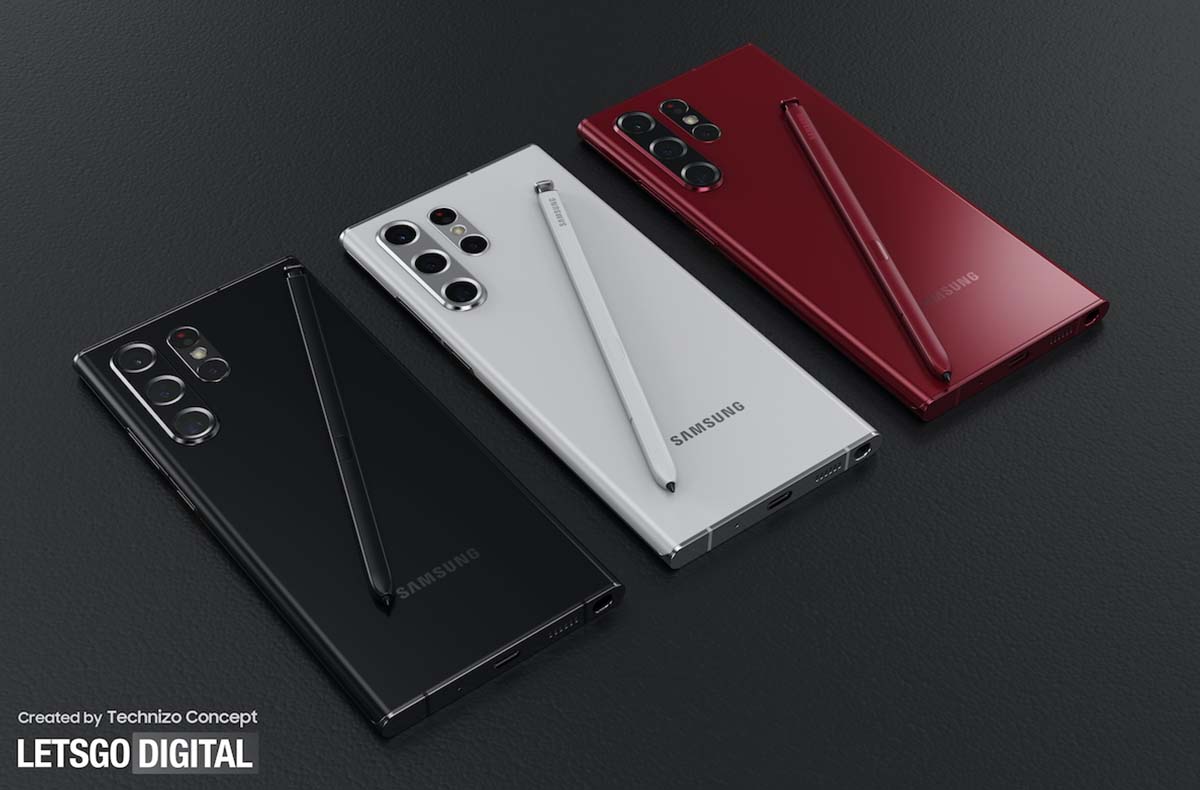 Samsung Galaxy S22 Ultra will be one of the three phones that the South Korean giant is most likely to introduce to us as early as February next year. In addition, it is supposed to replace the Galaxy Note range as the S-Pen slot is hidden in its body. Samsung does not want to do without the strong name Note, which is why they prefer to do without the Ultra version. Result? Samsung Galaxy S22 Note. This is the name of the upcoming flagship.

The Samsung Galaxy S22 Note is getting closer

He posted this information on his Twitter Leaker @FrontTron who has brought us some true information in the past. It’ll be strange to see the S and Note series connected, but then again Samsung does not annoy customers who z. B. currently own a Note10 / Note20 and do not want to do without the built-in pen.

The South Korean company also adapted to the current situation, as the original planning for the Galaxy Note 21 was supposed to take place in August, which ultimately did not happen.

What do you think of this label?